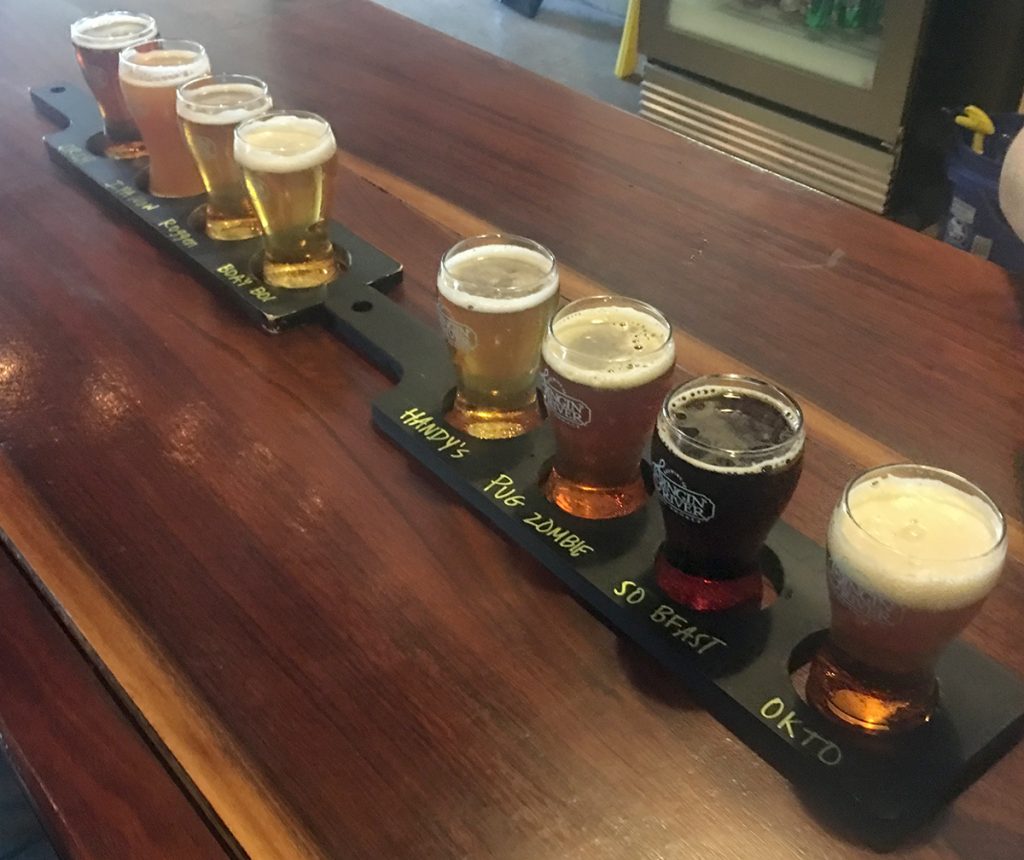 In terms of craft beer the U.S. South was still so deep early in the 21st Century that it was submerged in a sea of Bud Light and other watery mass lagers. Remnants of Prohibition still clung to many southern states like moss on a live oak. But the times at last are a-changing, and so are regulations that once inhibited a new brewing scene from stepping up to the bar, so to speak. Nowhere is this more evident than in Alabama. From a few drops of craft beer in the barrel in 2011, Alabama became the fastest growing craft beer state in the nation over the next five years, surpassing 60,000 barrels produced according to Brewers Association statistics, for an astronomical growth rate of 6,380 percent.

Northern Alabama has led the charge, particularly around Huntsville, to the extent that north Alabama’s tourist association has created an itinerary of breweries that can be—for now—visited in a dedicated weekend’s time (bringing a designated driver recommended). Get a stamp from each on a brewery passport and you’re in commemorative gift territory. When our group of golf writers visited in early October there were eight breweries on the North Alabama Craft Beer Trail. By the end of the month the roster had already increased by three. 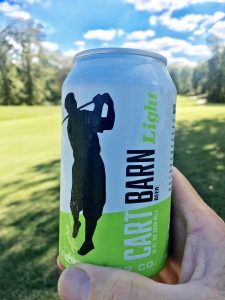 Once we put the sticks away our brewery itinerary included Straight to Ale and Yellowhammer in Huntsville, Singin’ River in Florence, Goat Island in Cullman and Back Forty in Gadsden. We dipped into beers as variously named as Monkeynaut IPA, Frankenhammer, Pugilistic Zombie, IPAcalypse Now, Son of a Bridge Jumper and Naked Pig Pale Ale, and all just as varied in style and flavor. The beers were uniformly good and the back story brewery yarns equally refreshing. The point of drinking mass market bellywash in Alabama from here on out was inherently rendered pointless.

The very notion of a beer trail clearly borrows from the success of the state’s Robert Trent Jones Golf Trail. And so it only stood to reason that one of the breweries go in cahoots to produce some official swing oil for the RTJ Trail. The Back Forty Beer Company of Gadsden, having first produced its Naked Pig Pale Ale in 2009, is the oldest of the northern Alabama craft breweries, and its Cart Barn Light, a 4.5% ABV [alcohol by volume] cream ale can be found at all RTJ Trail sites, in a can that resembles the Trail logo.

But the smart beer fan might opt to buy some offsite—there’s a discount coupon for Trail rounds to be found on the bottom of the six-pack.