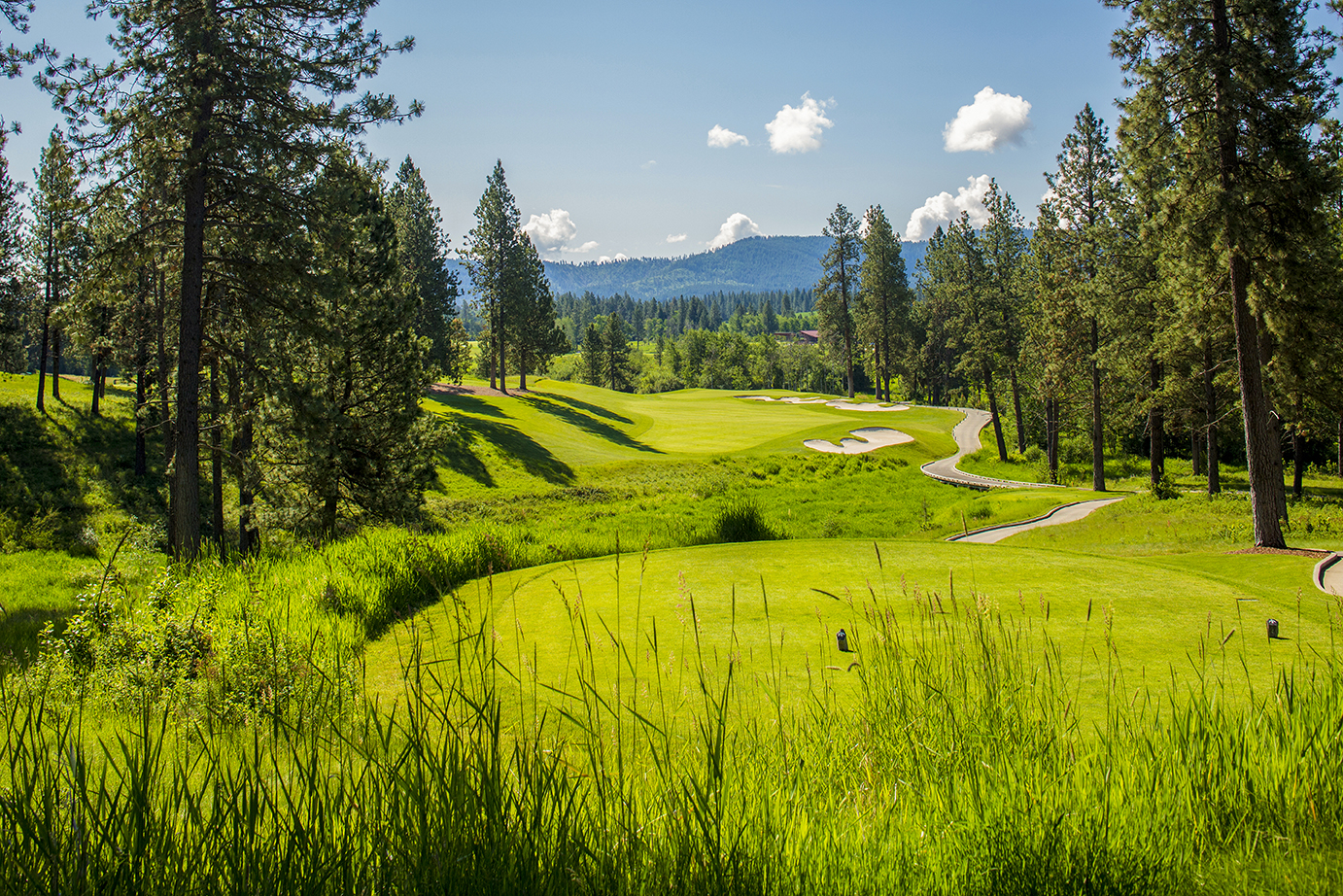 The 8th hole at Circling Raven