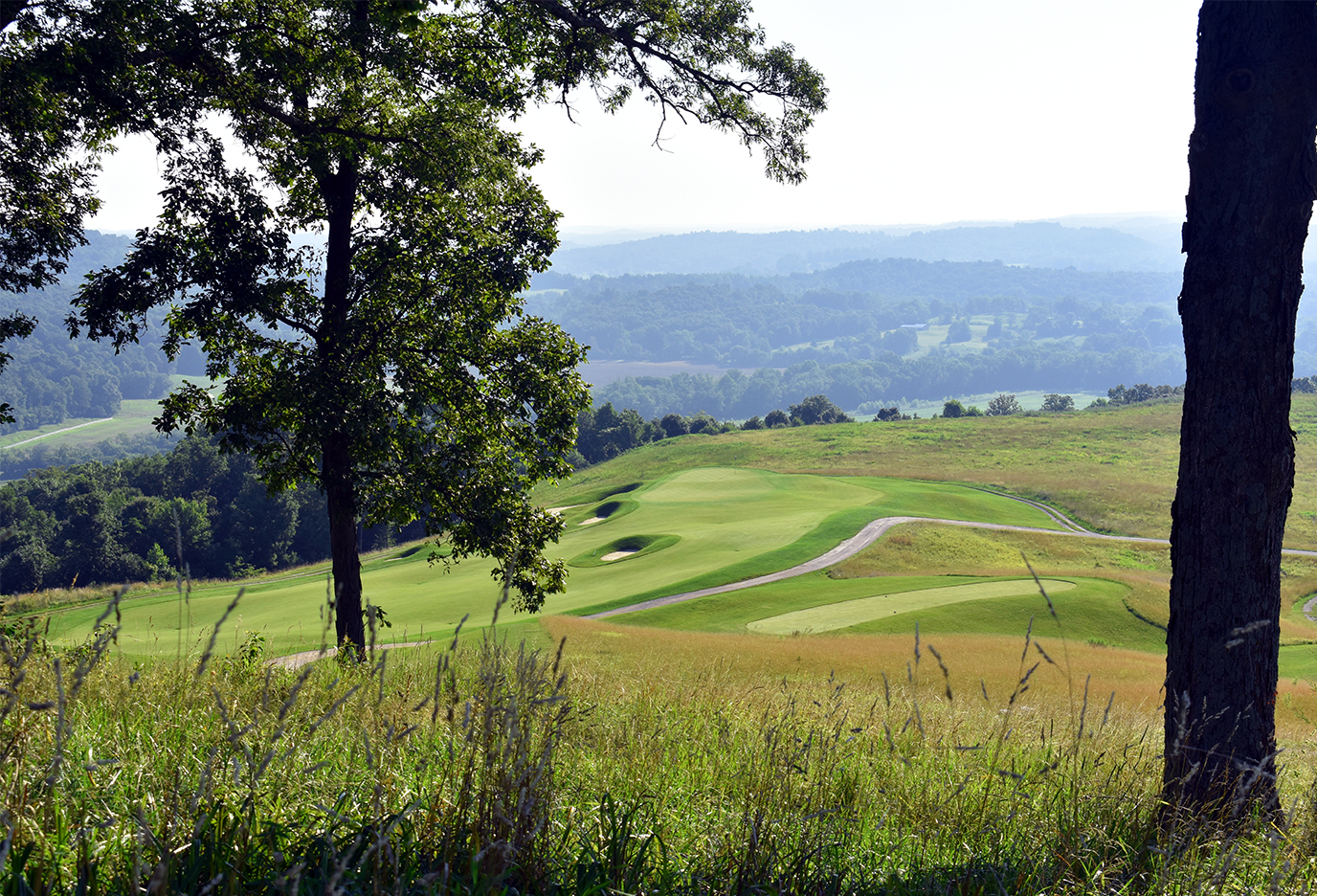 I don’t know a lick of French, but I finally know French Lick.

I actually do know a few French words and phrases, as many Americans do, and I made an effort to become bare-bones conversational by digging into one of those language apps in the months leading up to a visit to France in 2018.

I made some headway, though it didn’t stick.

But French Lick will stick with me for a long time, and draw me back one day.

After a summertime visit to Larry Bird’s hometown, occasional early 20th-century hangout of Al Capone and his Chicago mob, and the modern home of several top-notch professional and amateur tour events, the muddled mental picture of a popular and storied lower Midwest destination I’d harbored for years is now filled out, sharpened, enhanced and illuminated.