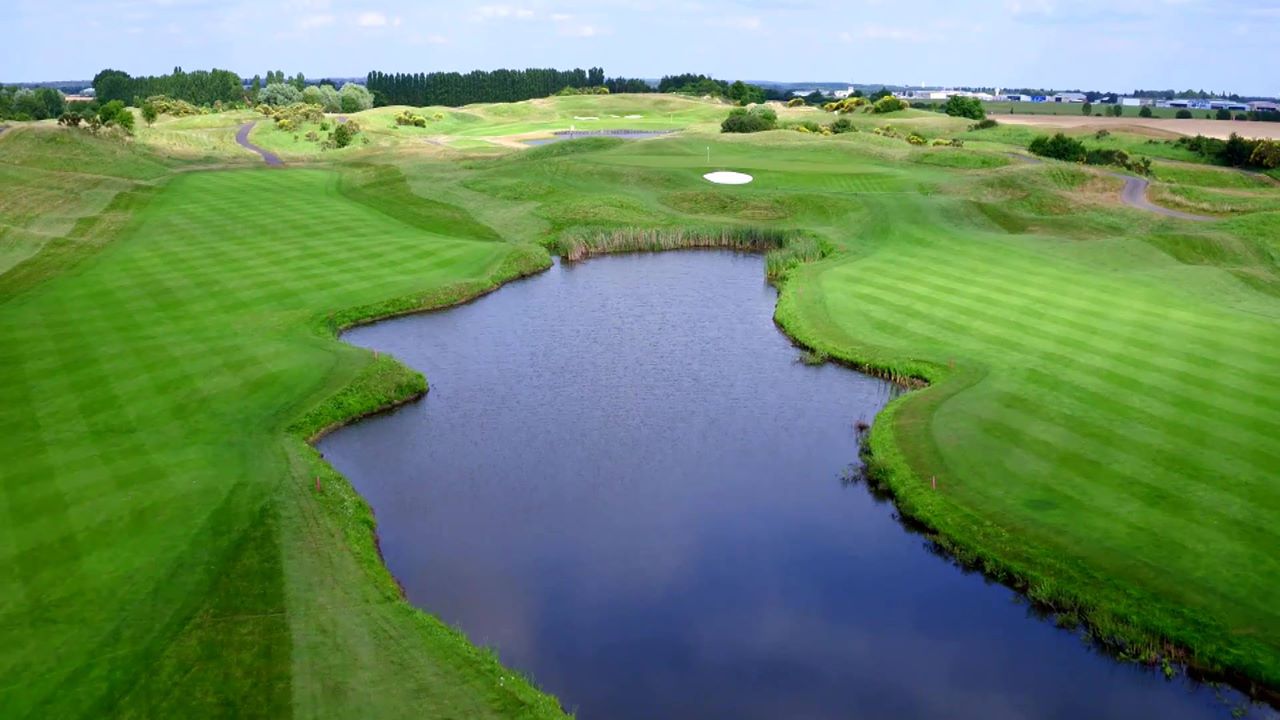 Golf in France isn’t quite as well-known as in some other European countries. It doesn’t have a particularly significant tournament to its name, and when you look at the countries with the most top quality public courses, France doesn’t tend to be listed among them. However, the country is about to command the spotlight of the golf world in a way it doesn’t in any given year. That’s because it’s hosting the Ryder Cup, a Europe versus America event held every two years at sites that alternate between the United States and Europe. It’s a very fun late-season competition, considered by many fans to be as enjoyable as any other to watch, and it will surely bring fresh attention to the French golf culture.

If you’re heading to the 2018 Ryder Cup Sept. 28-30, or planning a trip to France anytime, here’s a short look at some of the best courses to play throughout the country.

Shown in the photo above, Le Golf National will host the 2018 Ryder Cup, so naturally it’s the first place to talk about. Consistently rated as one of the best courses in France, it’s located just outside of Paris to the west. Relatively narrow fairways on many holes make it a challenging course for drivers, but it’s also a fun one to navigate. It’s most famous for its “stadium-like” finish, with the final four holes laid out in a sort of natural arena complete with pretty ponds that create atmosphere and obstacles alike.

There may not be a definitive best course in France, but Les Bordes has as good an argument as any, and has earned the top spot in at least a few rankings. It’s laid out like an old world royal retreat because in some ways that’s just what it was. The area that now makes up the course was a hunting ground for a baron in the Loire Valley south of Paris, and still retains a sort of wild atmosphere – which contrasts with the flawless upkeep of the course itself. It’s a dream-like place to play golf, and wonderfully secluded.

Like Le Golf National, Chantilly is a Paris course, and another of the best to play at in all of France. In some ways it actually mimics Les Bordes in that part of the course was once a royal deer park, but here there is also the added charm of Chateau de Chantilly, which looms directly over the course. A piece specifically about why people should golf in France pointed out that the complex also features a pair of museums, which makes it a nice place to hang out even before or after playing your 18 holes.

Located in the beautiful Provence region, Prince de Provence is one of the best golf destinations outside of the Paris area. It’s a lush, gorgeous course, and unfortunately one that’s known largely for its exclusivity — which means you may not get the opportunity to play there. If you do though, it should be treated as an opportunity that can’t be missed.