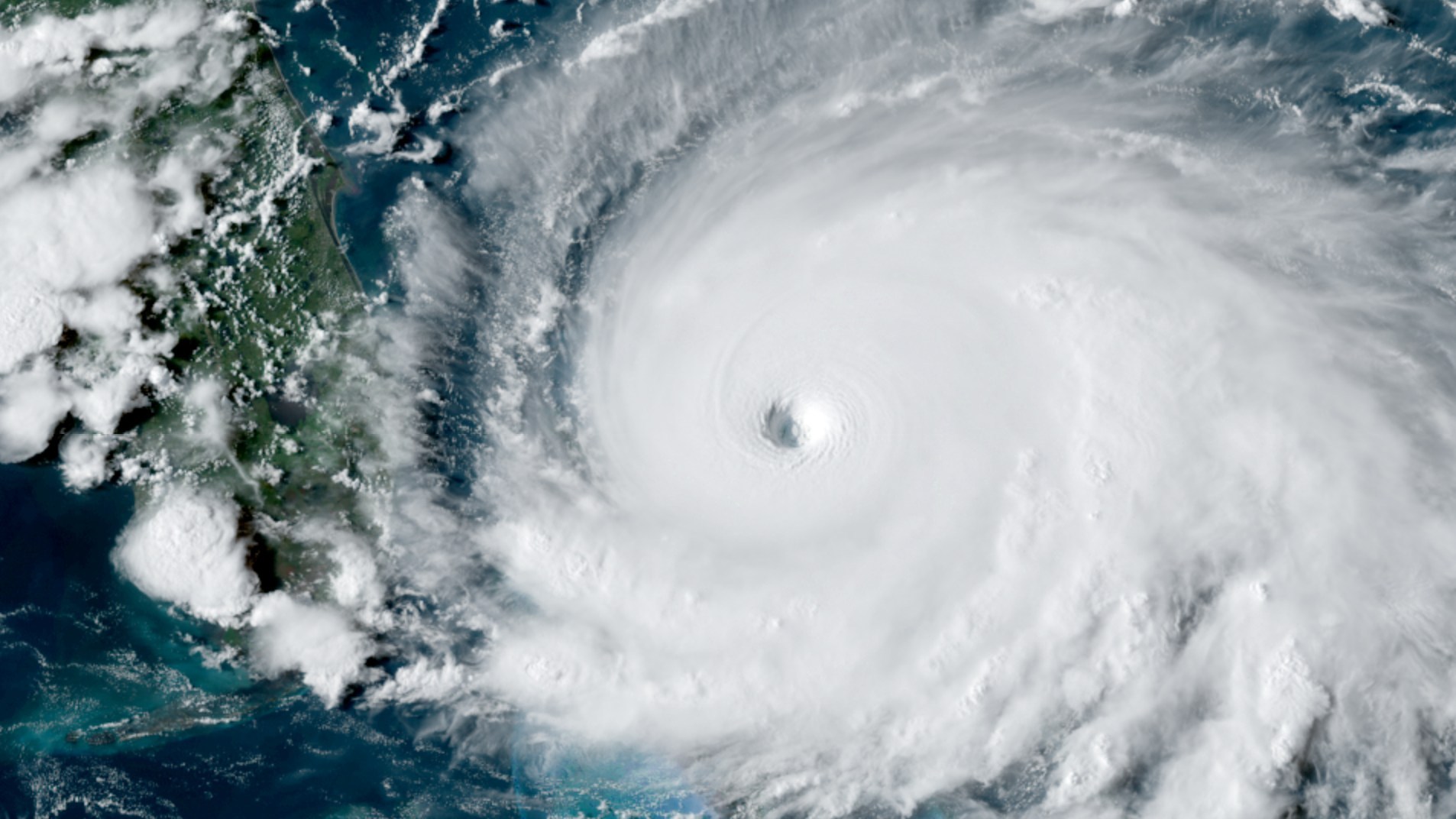 Editor’s Note: As the devastation in the Bahamas in Hurricane Dorian’s wake is revealed with every passing day, I thought it appropriate to dedicate some space to the following press release on continuing relief and fundraising efforts spearheaded by the islands’ Abaco Club — Vic Williams

Professional golfers and thousands of people from around the world are coming to the aid of those affected by Hurricane Dorian in the Bahamas, helping The Abaco Club on Winding Bay’s relief fund to top the $1.4 million mark.

Two of those players, Darren Clarke and Thomas Aiken, have homes at the club, and both have helped spearhead the effort with pleas to assist the Bahamians that are their neighbors and friends.

“The Abaco Club on Winding Bay is my home,” said PGA Tour Champions player Clarke, who was the 2011 Open Champion and 2016 European Ryder Cup Captain. “To see all this devastation in Marsh Harbour, the northern Cays and Grand Bahama is truly heartbreaking. It’s one of the most beautiful places in the world and will be again, but we need help right now for the people still there. We need water, fuel and non-perishable foods. Please help, no matter how big or how small it will make a difference. Thank you.”

Aiken, a South African who is playing on the European Tour this year echoed Clarke’s sentiments. “Please help these amazing people that I have gotten to know so well over the last decade while we have lived in Abaco and had the honor of calling this place our home. #Abacostrong — definitely the strongest people I know! For those of you that have had the pleasure of visiting Abaco, you already know that not only is it the beauty of Abaco that captures you, it’s the beauty of the people that capture your heart. So please, give with your heart to heal the wounded souls of this beautiful paradise.”

Rafa Campos, who won the Web.com Tour (now the Korn Ferry Tour) 2019 Bahamas Great Abaco Classic at The Abaco Club, has pledged to contribute $100 for each birdie he makes when he tees it up in his first PGA Tour event, The Military Tribute at The Greenbrier. On his Instagram page, Campos said: “Abaco, Bahamas is a very special place since @theabacoclub was where I won my first professional golf tournament this past January 23, 2019 while playing the @kornferrytour 2018-2019 season. This W helped me accomplish my biggest professional goal — be a @pgatour Member. It’s devastating to see our island brothers go through the destruction caused by Hurricane Dorian.”

Campos wrote that he will challenge other PGA Tour players to follow his lead and contribute to the effort via a relief fund created by the club.

“We’re very grateful to Darren, Thomas and Rafa for highlighting the urgency of the situation being faced by the people of Great Abaco,” said Southworth Development Founder and CEO David Southworth. “We were very proud to have Darren and Thomas as members and residents at the club, and to have Rafa as our 2019 champion. We’re equally proud of their humanitarianism. We thank them all, and want to wish Rafa very good luck in his first PGA Tour event. We hope he birdies every hole.”

As of today, the fund created by the club has raised over $1.4 million for the relief effort, not including another $1 million pledged in matching funds by Joe Deitch, chairman of Southworth Development, an affiliate of which owns The Abaco Club. Members of The Abaco Club and other Southworth clubs and communities have contributed over $900,000 to date.

“Money alone will never restore our Abaco neighbors’ lives to what they once were,” said Deitch. “But peoples’ contributions can certainly play a role in helping them piece their lives back together. These people are our family, and we’re committed to doing everything we can to help them in their time of urgent need.”

People wishing to contribute to the Abaco relief effort can do so at its GoFundMe. Contributions will be distributed by the Abaco-Winding Bay Relief Fund, a charitable organization created expressly for this effort with 501(c)3 status applied for and pending. All funds received from this GoFundMe campaign will be used to provide assistance specifically to the people of Abaco in the form of food, shelter, medical aid and supplies, and assistance in the island’s clean-up and rebuilding efforts.