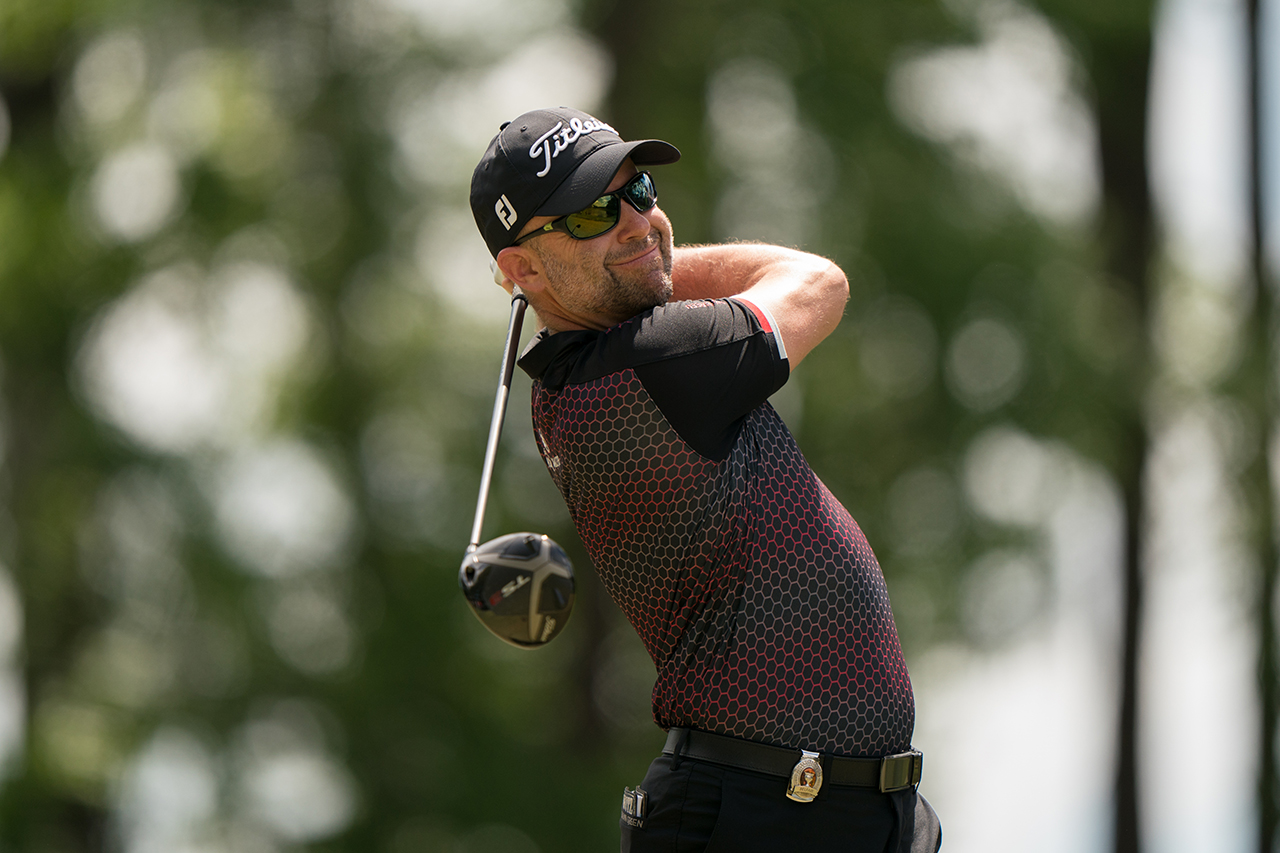 On May 1, the Director of Golf at Glenarbor Golf Club in Bedford Hills, New York qualified for the 2019 PGA Championship for the sixth time in 17 years, finishing in the top 10 at the PGA Professional Championship at Belfair Country Club in Bluffton, South Carolina.

Labritz and 19 other qualifiers emerged from a field of more than 300 fellow PGA Professionals from 45 states. Now they will tee it up alongside the world’s best PGA Tour players at Bethpage Black in Farmington Hills, New York, May 16-19.

Labritz has won three New York State championships at Bethpage and played 69 competitive rounds there to date, so he knows the course well.

“It’s literally in my backyard, a 45-minute drive or a 15-minute helicopter ride from our club,” he told Golf Tips. “I’m just going to lean on my experience of being there. I’m a good ball striker, I’ve  cleaned up my short game a lot. My game plan is to just stay fresh, and be ready to go on Thursday.”

Alex Beach, a 29-year-old PGA Assistant Professional at Westchester Country Club in Rye, New York finished in first place and will make his second PGA Championship appearance after his debut in 2017.

Labritz, Beach and three other qualifiers will represent the Metropolitan PGA Section, which counts Bethpage Black as one of its Section facilities.

Labritz, who was low club pro at the 2010 PGA Championship, is one of several Golf Tips Top 25 Instructors who have competed at the highest professional and amateur levels over the years: