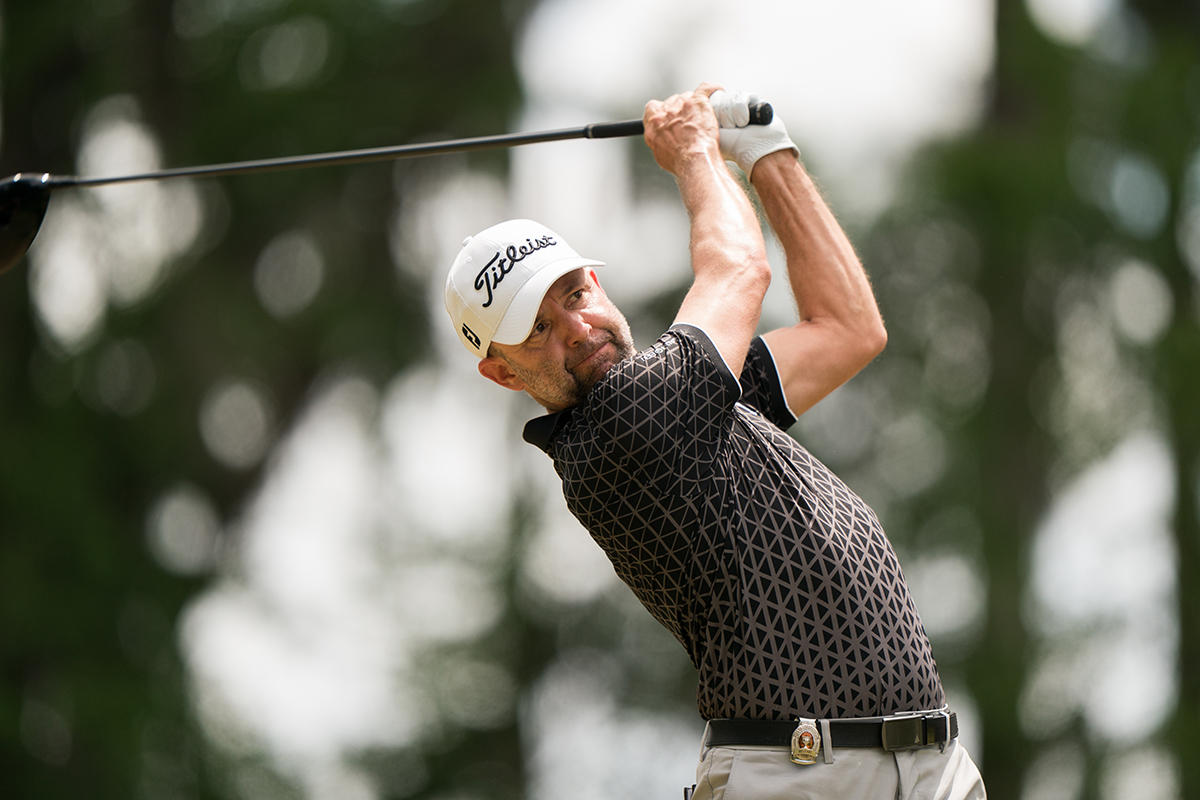 Could a sixth PGA Championship berth be the charm for Rob Labritz, who heads to Bethpage Black as a local favorite?

If by “charm” you mean making the cut, you’re too late. Labritz, a Golf Tips Top 25 Instructor and Director of Golf at Glen Arbor Golf Club in Pound Ridge, New York, already accomplished that in 2010, finishing 68th at Whistling Straits in Kohler, Wisconsin as the only club professional to survive to the weekend.

Perhaps a Top 50 would be the charm? An even better finish than that?

Whatever. For Labritz, who tees it up among the world’s best Tour players after finishing 10th at the PGA Professionals National Championship in South Carolina on May 1, it’s all about having fun in front of “Rob’s Mob” — the collection of friends, relatives and club members who will gather along those fabled Tillinghast fairways to root their guy on — and, yes, proving his mettle under major pressure for the sixth time since 2002.

I spoke with Labritz by telephone as he prepared to take part in yet another Metropolitan PGA Section event, the POLO Golf Met PGA Head Pro Championship at Burning Tree Country Club in Greenwich, Connecticut, where he finished -9 for two rounds, one stroke behind winner John Caron. Now it’s off to the Long Island burg of Farmington Hills for yet another date with big league destiny, alongside 19 of his fellow journeyman club pros.

Congratulations on making it to the PGA again. It’s kind of a home game for you.

Totally. Sixty-nine competitive rounds on that golf course, for the state open every year. I love that place. I have three state open titles there. I’m just looking forward to seeing what the grandstands look like when I get there.