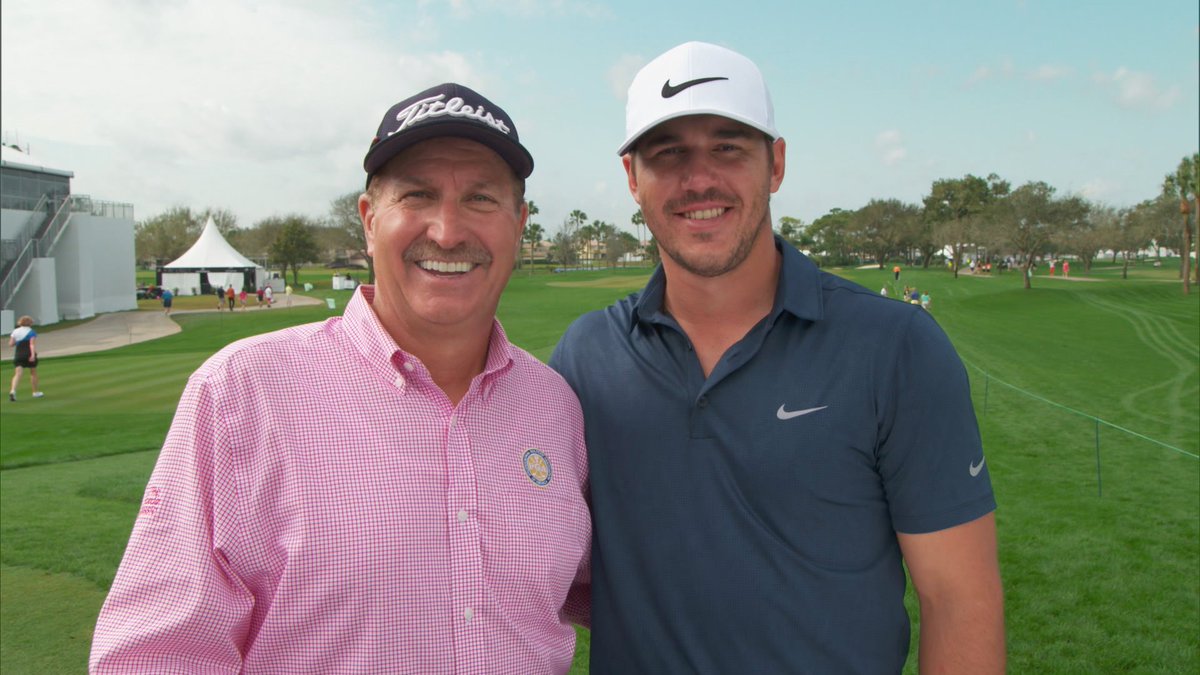 “When I first started learning the game, I was instructed by a PGA Professional, Warren Bottke. He taught me so much and I can’t thank him enough.”

As defending PGA champion and three-time major winner Brooks Koepka uttered those words during a “Road to the PGA Championship” special aired on CBS on May 11, America’s golf fans met a man who exemplifies what a career as a PGA-affliated teaching professional can and should be.

Bottke is 38 years deep into his career, much of it at PGA National Resort in Palm Beach Gardens, Florida, not far from where Koepka was introduced to the game by his dad, Bob. His recent nomination to the Golf Tips 25 Instructor family is testament to his teaching chops, but until this week, many didn’t know he was also coach to one of the world’s top players — certainly its by-far-best player in terms of major performances over the past three seasons.

Produced by the PGA of America, the CBS lead-in to last week’s AT&T Byron Nelson Classic finally gave Bottke his due, and he’ll get even more national exposure once the PGA Championship gets underway at Bethpage Black.

“Today I did three golf tips for TNT and CBS Sports,” Bottke said as he prepared to head north from Florida to meet up with the man he coached from ages 11 to 18. “They’ll be showed during the live air. They’re really playing a lot with Brooks and me, him being the defending champion and all that. I’m going up on Tuesday morning, be at the champion’s dinner Tuesday night with him and be on the first tee Thursday when he tees off, then come home.”