California is a top vacation destination for golf enthusiasts being home to several top rated golf courses. With the 2021 US Open returning to California this June, at the Torrey Pines Golf Course in La Jolla, now is the perfect time to take a look at the championship’s history in the region and reminisce some of the most memorable moments. 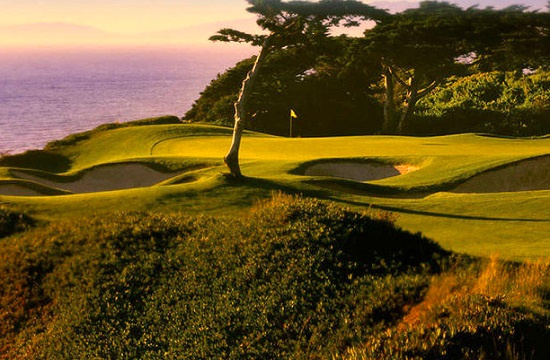 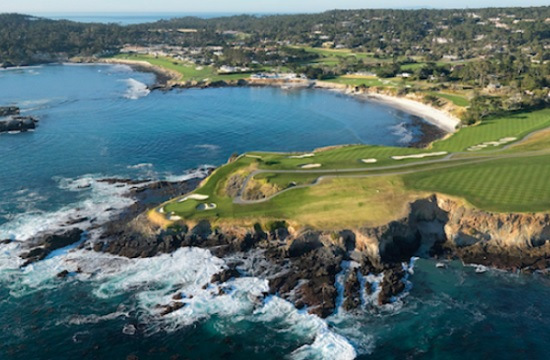 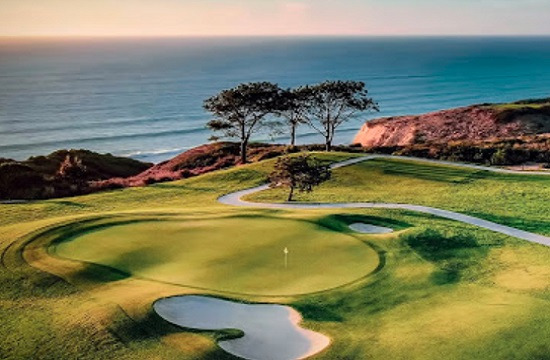 The US Open Golf Championship, the third of the four major championships in golf, takes place annually (except in 2020 when it was postponed due to the coronavirus outbreak), at a different golf course in the country. Without counting this year’s US Open there have been 13 US Opens in California in the past. Golf courses that hosted the championship over the years:

The US Open first came to the famous Pebble Beach Golf Links in 1972 and returned five times afterward.

The Pebble Beach Golf Links is one of the top rated public golf courses in the country. Tee time here can be quite expensive but at least you can play in the footsteps of legends without being part of the golfing elite. Plus, the course offers some of the most stunning views.

But, before deciding upon Pebble Beach as your next golf vacation destination you should know that this course is not among the easy ones. The great Jack Nicklaus described the course as “playing as close to impossible as it can get” and Jeff Sluman, the 1992 runner-up said about the final round that it was “as much fun as a migraine.”

There have been only three double eagles in the history of the US Open and two of them happened on a Californian course. The first was achieved by Shaun Micheel on the 6th hole of the Pebble Beach Golf Links in the fourth round in 2010. The second one was shot by Nick Watney on the 17th hole of the Olympic Club course in the first round in 2012.

The other double eagle was shot all the way back in 1985 by T.C. Chen on the 2nd hole of the Oakland Hills Country Club course.

Tiger Woods still holds the record for the widest margin of victory with fifteen strokes. He achieved this record in the 2000 US Open at Pebble Beach Golf Links when he dominated the championship, finishing well clear of the runners-up Ernie Els and Miguel Angel Jimenez.

Every true golf fan surely remembers the improbable comeback Tiger Woods accomplished at the 2008 US Open when he won against Rocco Mediate in the playoff, with an injured knee that required surgery.

Tiger’s run was a bumpy one as he started out playing his opening hole at seven over par. It may be hard to believe but that is right, he made three double bogeys on the first hole. After the championship’s first day things were not looking too good for Woods who looked like he was going to be no threat for the lead.

But he made a magnificent recovery when coming off a bogey at the 12th hole, Woods proceeded to sink an eagle putt at the 13th hole, a birdie at the 17th hole, then another eagle putt on the 18th hole that surged him into the lead.

This was the most recent US Open playoff and the last of its kind (18-hole) with the change to a two-hole aggregate format in 2018.

Hopefully, the US Open will return strong to the Torrey Pines Golf Course and we will witness even more memorable moments that will live on throughout the ages.

About the author: Julio Sanchez is the proud owner of Cardiff Vacations, a luxury vacation rental business in Encinitas, California. 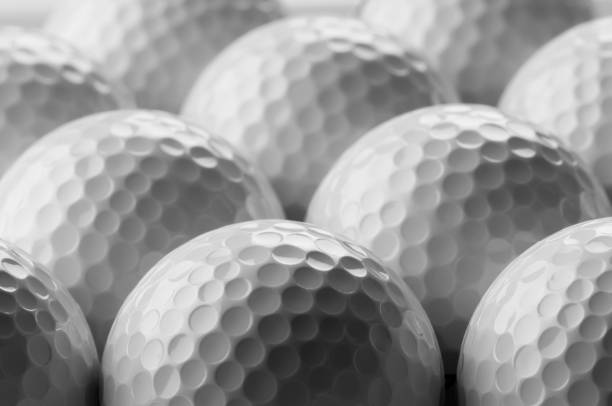