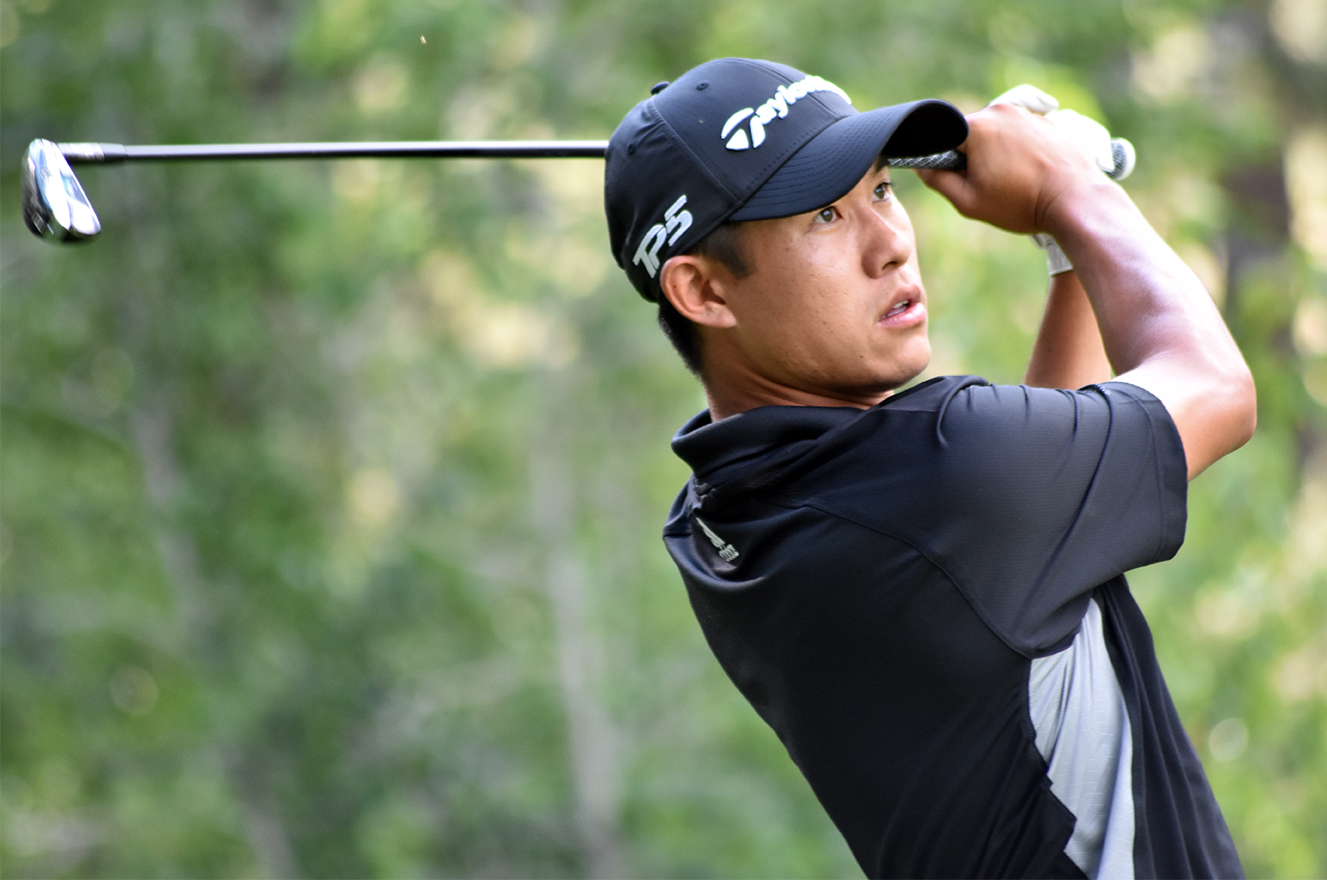 If there’s a better event than the Hawaii Sony Open for young PGA phenom Collin Morikawa to notch his second win in just seven months, I can’t think of it.

Like me, you probably caught wind of the Southern California native’s talent and drive just before last summer’s Barracuda Championship, where I watched him coolly and calmly birdie the final four holes at Montrêux Golf & Country Club in Reno, Nevada, and rack up enough Modified Stableford points to beat a solid field.

I became a believer in this guy. Still am. In fact, after Morikawa’s T7 in the Sentry Tournament of Champions last week, on a toughened Plantation Course at Kapalua Resort against a short field of fellow 2019 champs, I’m even higher on him.

Now he’s in a full field outing at Waialae Country Club on Oahu, a flat course that perfectly fits his style of carefully plotted and controlled play. Plus, he’s comfortable on the islands, having spent a lot of time there with his Maui-born paternal grandparents.

As far as I’m concerned, he’s a favorite.

Looks like the PGA Tour agrees, via veteran scribe Cameron Morfit. He point to Morikawa’s older-than-his-years attitude, his even-keel temperament and his relentless confidence – which, when combined with his rock-solid game through the bag, spells certain success on the big stage.

Like that story, in my first post about Morikawa, I called out his longtime mental coach, Rick Sessinghaus, who just happens to be my predecessor as editor of Golf Tips.

Sessinghaus helped hone his prize student’s mental toughness and focus from age 8 through high school. He continues to mentor Morikawa in this all-important aspect of the game as his first full calendar year on Tour gets rolling. He’s also the mental coach for the UCLA Men’s Golf Team – ironically, a Pac-12 nemesis for Morikawa during his years at Cal (which only ended last May).

This guy knows his stuff when it comes to preparing golfers for the slings and arrows of competition.

And by the way, we all can benefit from Sessinhaus’ knowledge in this Golf Tips instructional piece from a few years back.

Give it a read – several times to ingrain it, I’d recommend – and you’re bound to have a leg, and brain, up on the competition in your next club championship or member-guest.

Then watch Morikawa in action, this week and throughout the season. Odds are you’ll become a believer, too.