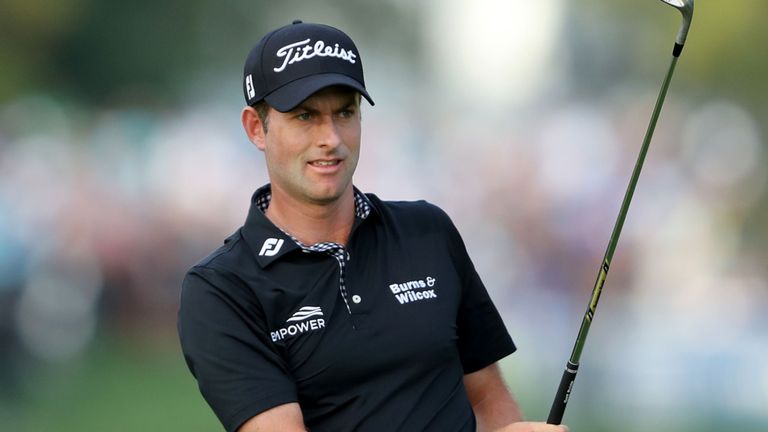 Like most Americans with a pulse, I’m dialed in to college basketball for the next few weeks. In fact, I’ve been immersed in it since last fall, when the Nevada men’s Wolf Pack was picked to win the Mountain West Conference in a walk and even got a few nods as a Final Four candidate.

Turns out they shared the title with Utah State and got knocked out of the conference tourney in the semis, but they’re dancin’, for the third straight year.

I’ve learned a few things about college roundball rules this season, including a deeper understanding of the difference between a “common” foul and a “flagrant” foul, which is issued in two degrees depending on the severity of the infraction.

The “hook and hold” — when one player hooks his arm around another in a clearly premeditated manner, usually dragging the fouled player to the floor and exposing him, or her, to a greater chance of injury — is probably the most-called “flagrant 1” violation, resulting in two free throws and position for the wronged team. A “flagrant 2,” which usually involves a flying fist or emphatic shove or both, means automatic ejection from the game for the offending player.

Anyway, these degrees of fouling in college basketball got me thinking about possible parallels to golf, especially after Webb Simpson was assessed a one-stroke penalty for accidentally moving his ball on the fringe during The Players Championship, as he scoped out his next shot — to putt, pitch or chip.

Simpson had his long putter in his hand; its handle got caught in his shirt, which caused the business end to inadvertently touch his ball, moving it perhaps a quarter-inch. Hence the one-stroke penalty.

Now comes the twist, thanks to one of this year’s Rules of Golf changes: if Simpson’s ball had been on the putting surface and moved when he clearly was not in an address posture, there’s now no penalty (I call it the “Dustin Johnson” rule).

Why not the same rule change through the green as well as on it, if there’s clearly no “flagrant” intent to move the ball outside of a normal stroke?

I mean, think about it: There’s no penalty when a ball accidentally falls off its tee as a player addresses the ball. I know, I know, purists will say that in such an instance, the ball is technically not yet “in play,” so no harm, no foul. Once the tee shot is struck, it is in play.

I get it. But still.

Yet another gray area in the sometimes arcane and byzantine Rules of Golf world. It goes to “intent,” which in college basketball means the difference between a common and flagrant foul (usually determined by two referees staring at a replay screen for several minutes). In golf, at this moment, it goes to the type of grass your ball is sitting on. As Simpson himself said after his run-in with the “new and improved” rules, “I’m hoping that somehow or another intent can get broadened, I guess.”

We’re hoping and guessing too, Webb.