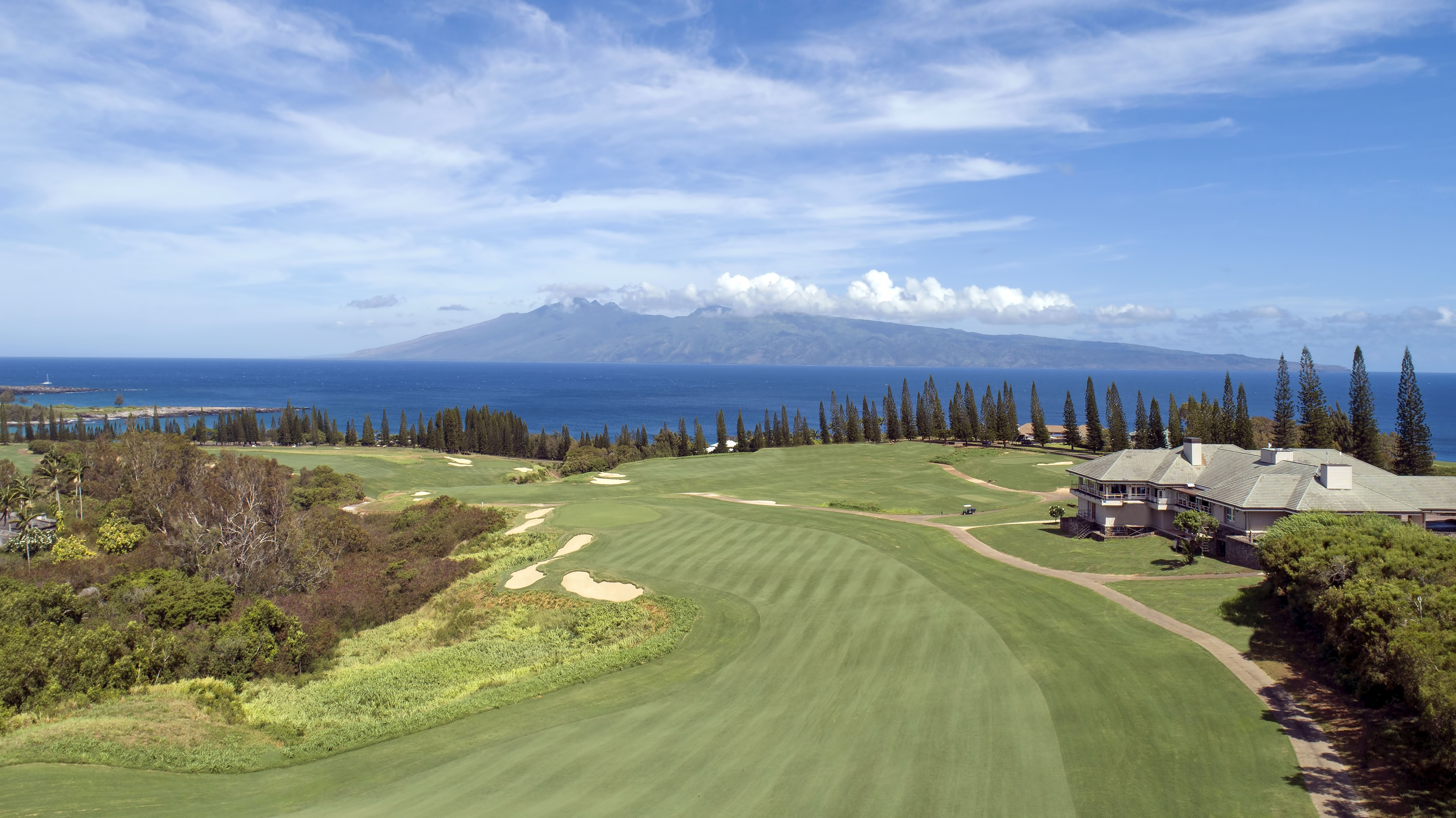 OK, OK, so Tiger Woods isn’t teeing it up at the Sentry Tournament of Champions on Maui this week.

Neither are Phil Mickelson, Brooks Koepka and Rory McIlroy.

We’ve still got 34 PGA Tour champions from the 2019 season, and 13 of the top 30 players in the most recent FedEx Cup standings including 2013 winner Dustin Johnson, 2018 winner Justin Thomas and last year’s record-setting winner, Xander Schauffele, set to tee it up today through January 5, on one of the most beautiful, and interesting, golf courses in the United States.

When they showed up at Kapalua Resort as a new year dawned, these players found a Plantation Course baring new teeth, thanks to a whirlwind, nine-month update under the direction of architects Bill Coore and Ben Crenshaw.

The reasons for the overhaul? To make the course more friendly to the average golfer, and tougher for the big boys.

During a visit in early December, a scant week after the Plantation reopened to the public, I got a fresh taste of a layout I’ve counted among my all-time favorites since I first played it in January 2009.

After putting out for par on the famed 18th hole – following up a par on the course’s best hole, No. 17, after striking one of the best 5-irons of my life – I gave my thoughts on the “new” Plantation:

Don’t ask me why I’m not smiling more, when I was actually giddy with gratitude over the opportunity to take on Plantation. I have no idea. I gotta work on that. Trust me, I was in heaven.

It is Maui, after all.

The world’s best male players are in heaven, too. Let’s watch them kick the 2020 campaign into gear in high Hawaiian style.

I think Shauffele is in great shape to go back-to-back, though Brendon Todd comes in on the heels of his own hot streak, and Jon Rahm can get it done anywhere in the world.

My dark horse is Collin Morikawa, who impressed me in several ways while winning the Barracuda Championship last summer.

Whoever comes out on top, the Plantation Course is ready for its close-up, once again.