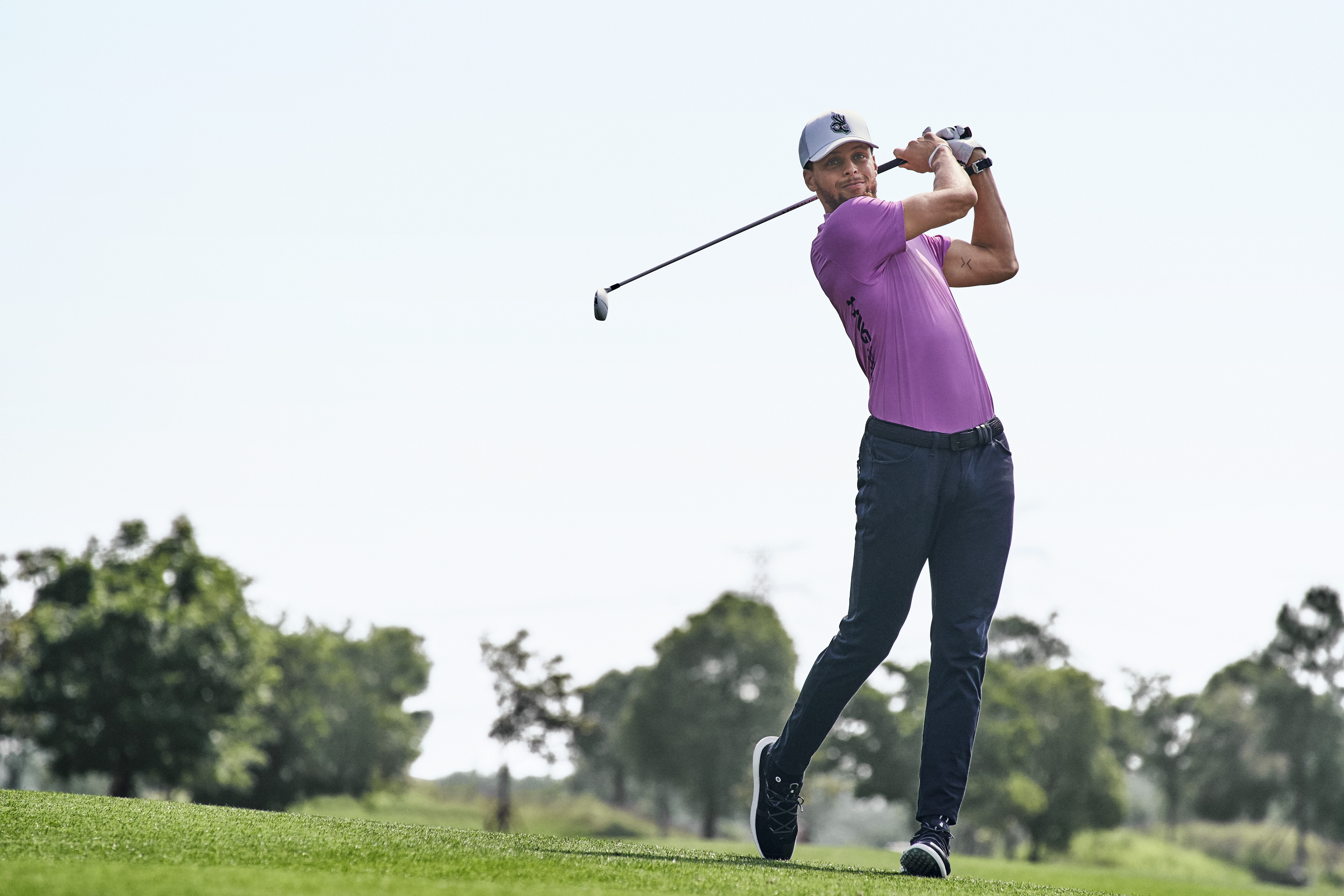 As far as I’m concerned, every regular PGA Tour event should be run like the Safeway Open Presented by Chevron, at least in terms of putting fan fun first.

The event, which returns for its fourth edition Sept. 26-29, has it all.

It has the perfect getaway-for-a-day venue — Silverado Resort and Spa in Napa, California.

It boasts the strongest competitive field of any fall event in the Tour’s “wraparound” season, with a slew of major winners slated to tee it up including Phil Mickelson, Justin Thomas, Jimmy Walker, Jim Furyk, Francisco Molinari and Adam Scott, with the ever-popular Fred Couples and John Daly  thrown in for good measure. Bryson DeChambeau will be there. Patrick Cantlay. Marc Leishman. In all, among the 144-man field, 15 of the top-ranked golfers in the world show up to take on Silverado’s excellent North Course and maybe, just maybe, sample some gourmet chow from the likes of Thomas Keller (of French Laundry fame) between sips of world-class wine.

I know that’s a big reason Phil, in particular, charts his private plane for this neck of the oenophile woods (make that sun-splashed valleys and hills) every year.

Up-and-comers will have their shots, too, including monster masher Cameron Champ and a personal favorite of mine, Cal grad Collin Morikawa, who notched his first Tour win in July  at the Barracuda Championship in my hometown of Reno.

And take a look at who’s teeing it up together in the Wednesday pro-am: Philly Mick with NBA megastar Steph Curry (in the photo above); Dallas Cowboys quarterback-turned-CBS color guy-turned golf stud Tony Romo with Thomas; Couples with Keller. Not too shabby for late September in Toursville, which benefits even more this year from the Tour’s rejiggered schedule.

“We were hopeful that the result would be more top players playing here,” said Jeff Sanders, President, Lagardere Sports Golf Events, the company producing the Safeway Open. “We are excited to now offer our fans the opportunity to see top talent along with one of the very best fan experiences on the Tour.”

What goes into that experience, beyond the killer golf?

Well, there’s the food, of course, with the 27,000 square-foot Safeway Food and Wine Pavilion as ground zero. Like the event’s other five on-course food and drink stations, it’s open to everyone, with plenty of platforms for viewing the action.

Speaking of action, it doesn’t stop when the last putt drops after the first three rounds. The sponsors stage a free (as in, included with the $35 tournament ticket) concert on Silverado’s expansive Mansion Lawn every night for three nights. This year the country star Jake Owen kicks things off on Thursday, followed by Bad Company Friday (Feel Like Makin’ Par, maybe?), and Rob Thomas of Matchbox Twenty on Saturday.

This ain’t your run-of-the-mill tournament. Just as the Waste Management Open at TPC Scottsdale cranks up the party volume in the desert every winter, this event shoots for the crowdpleasing moon.

It’s just one reason Johnny Miller, who long owned a home on the North Course, grew up in the area and is now a Silverado ownership partner, sang its praises at the tournament’s annual media day in August — which is, by my reckoning, tops among today’s dwindling slate of such events.

“We have a hidden gem here at Silverado,” said Miller, who retired from the NBC booth as the game’s most outspoken analyst for well over 20 years, and now says he “doesn’t pay much attention to golf.”

“It doesn’t get any better. [The players] can stay right here in a condo, not at some hotel downtown. The course is a very fair test. It holds itself up pretty well to par. It’s not hard, but it’s definitely a championship course. It’s perfect for the pros. They enjoy it.

“I’m just so happy to be able to show off Silverado. John Evans, our general manager, does a super job — as do the members, the volunteers.”

During the media day press conference, Miller sat alongside Sanders for a quick phone Q&A session, first with Cameron Champ, then with Romo. When Miller mentioned to the latter that he had 29 days to get ready to tee it up among the world’s best sticks, Romo (who won his second straight American Century Celebrity Championship at Edgewood Tahoe, also in July), responded, “that’s not enough [time].”

“But I see you’re taking that Sunday of Safeway Open week off [from the NFL booth],” added Sanders. “You must be thinking about playing on the weekend.”

“That’s the goal,” Romo quickly responded. “To be in that final group on Sunday, and take out Cameron.”

Whatever. Romo has proved he’s worth of a sponsor’s exemption, not only via his excellent golf game, but through the fact he’ll move the interest needle even more. Curry, who has also become a Tahoe stable and played in a few Tour events on exemptions himself, will only ratchet up Bay Area attendance.

Still, besides the obvious dream headliner — a guy named Tiger — there’s one other guy Miller would love to see at Silverado.

“Jordan Spieth,” he said. “I’d love to get him here, even if he had to play with rented clubs.”

Even without him, the Safeway Open has come a long way in a short time, and I think it’s here to stay.