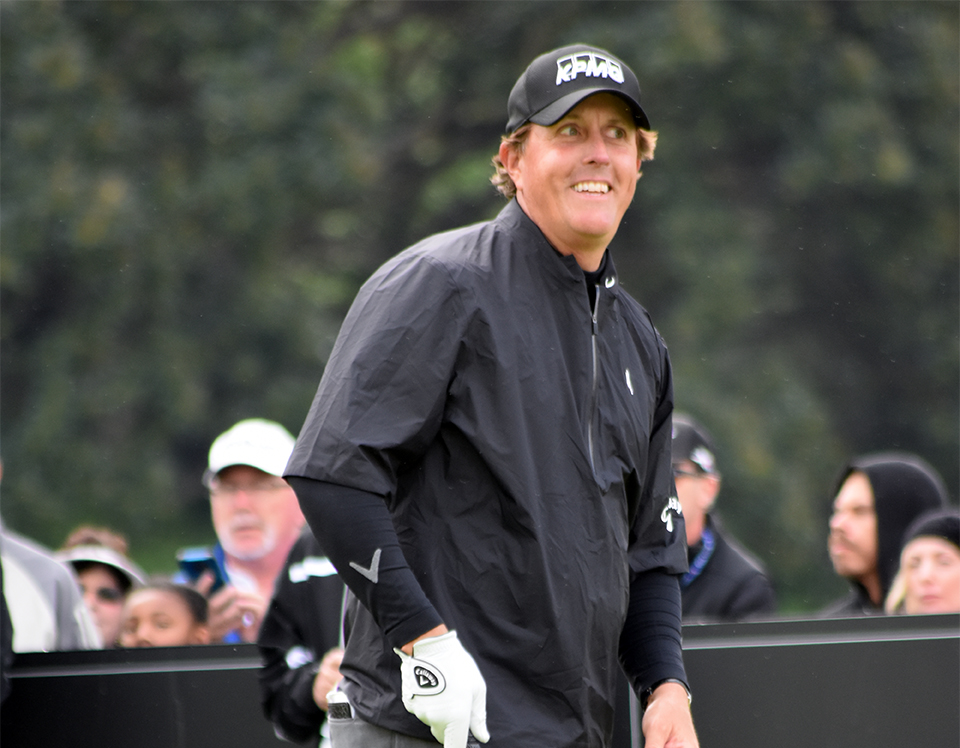 When PGA Tour Commissioner Jay Monahan recently announced that the Tour would allow on-course wagering during the 2020 season, I had two thoughts.

One: It’s about time.

Two: The U.K. and Ireland are saying, “What’s the big deal?”

Across the pond, allowing licensed, regulated sports betting companies like Ladbroke’s or Paddy’s to set up shop alongside, say, the fifth fairway at Royal St. George’s or behind the first tee at Royal Portrush has been part of the Open Championship experience for decades. Those rabid and savvy fans will throw a few quid or Euro at all manner of “prop” bets, in real time, as the competition plays out, keeping them even more riveted and connected to the action between quaffs of Guinness.

Of course, they also wager before events—not only on who will win out right, but how players will fare in head-to-head matchups, whether a guy or gal will crack the top 10, whatever.

It’s part of the culture, and it no doubt attracts casual fans who might not otherwise attend an event in person. And, yes, it’s great fun.

Now the United States is getting on the live golf betting board. With the state-to-state proliferation of legalized gambling and sports betting in America over the past few years, it just makes sense to get the PGA Tour fan in on the action.

My dad, a lifelong sports bettor who, for years—ahem—availed himself of the services of a bookie named Joe right up until the week he died in 1998, would have loved it. Hell, he’d have been first in line—or maybe second in line behind well-known wagerer Phil Mickelson, assuming Lefty isn’t actually teeing it up. That wouldn’t be good.

I’m eager to check out the Tour’s take on on-site betting, as well, next time I’m lucky enough to walk through the gates of a live event. If the PGA Tour has done its homework and put in place regulations that will protect everyone involved, it’ll be a huge success in whatever states allow it in the first place.

Bottom line: Anything that gets more fans into the sport, I’m down with.

In the meantime, new wagerers can check out this quick and simple guide to golf betting to bone up on what’s likely to be offered in that kiosk next to the merchandise tent

And, if you’re a fantasy football aficionado, check out SG Tour, an excellent app from Secret Golf that lets folks create their own fantasy leagues and wager on each day of a tournament. I can’t take advantage of it here in Nevada, but in many states, you’re good to go.

See you at the wagering window.

Above: If Phil Mickelson isn’t playing in a Tour event, expect to find him at the betting window. Photo by Vic Williams/Golf Tips