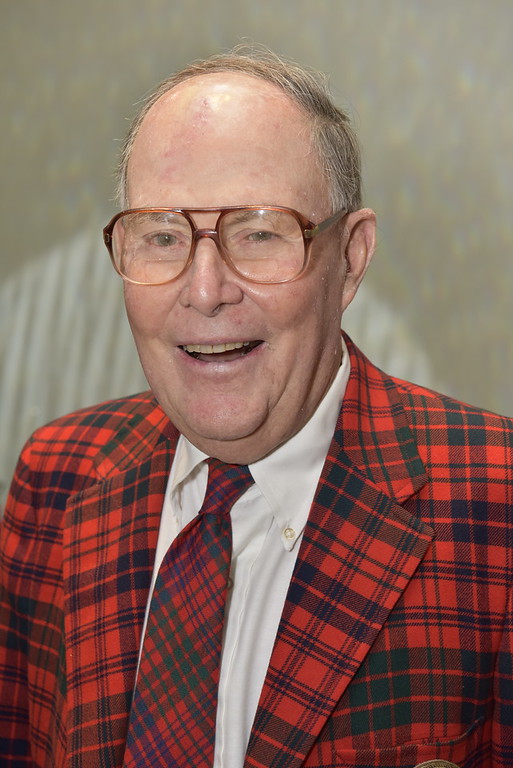 The golf world has lost an irreplaceable talent, a true gentleman and a singular personality. Pete Dye, an Ohio native who changed the face of modern golf course design forever with great flair and a peerless artistic eye, has died at the age of 94.

Below is the official press release from the American Society of Golf Course Architects. I’ll offer my thoughts on Mr. Dye’s incredible career and legacy in an upcoming post.

Pete Dye, a Past President and Fellow of the American Society of Golf Course Architects (ASGCA) and 1995 Donald Ross Award recipient, died Jan. 9, 2020, at age 94. The patriarch of one of the most famous families in golf course design, ASGCA members will also remember Dye for his service to ASGCA and the game of golf.

Dye met his future wife, Alice, at Rollins College in Winter Park, Florida. The couple married in 1950 and moved to Indiana. According to a 2003 article by Ron Whitten in Golf Digest, Pete came home from work on a summer day in 1955 and said to Alice: “I’m tired of the insurance business. What I really want to do is build golf courses.”

Dye learned about golf course maintenance while chairman of the greens committee at the Country Club of Indianapolis and gradually turned his interest in architecture into a profession, designing nine holes at El Dorado (now named Dye’s Walk Country Club), in Greenwood, Indiana, in 1959. Soon after, the Dyes designed their first 18-hole layout, at Maple Creek Golf and Country Club, also in Indianapolis.

An elite amateur golfer, Dye played in the 1957 U.S. Open, where he finished ahead of future ASGCA contemporaries Jack Nicklaus and Arnold Palmer.

His commitment to golf course design was cemented after a tour of Scottish golf courses the Dyes undertook after Pete competed in the 1963 British Amateur. “Both Pete and I were champion golfers and played famous courses, which influenced our design features,” Alice said in a 2018 interview.

Over time, Dye became known for his unique designs that also included respect for the environment. His projects featured drainage, irrigation designs and wetland areas, which helped to recycle and purify water.