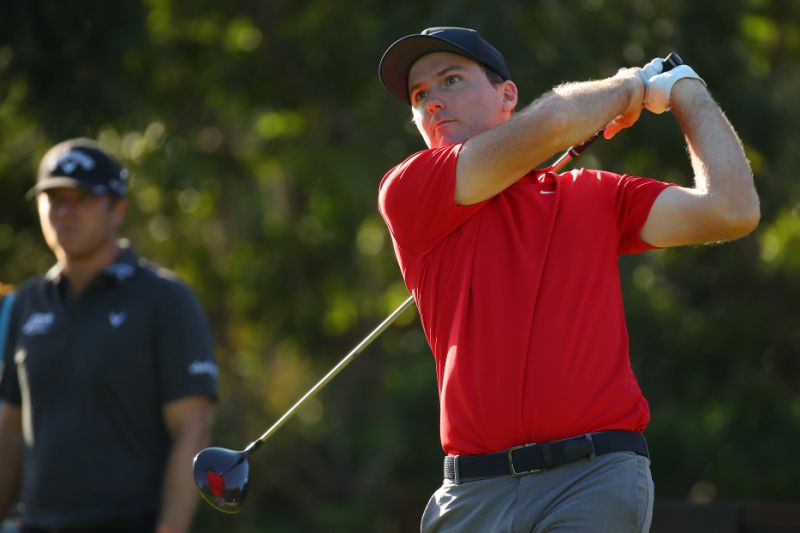 After spending most of yet another NFL Sunday lamenting the glut of holding penalties that make today’s game all but unwatchable, I came across this story from last weekend’s Mayakoba Golf Classic, when yet another stupid golf penalty reared its ugly head.

To recap: Tour vet Russell Henley pulled the wrong golf ball brand out of his bag on the ninth hole during what he thought was a second-round 69, which would have put him well within the cut line. While grabbing a few balls during a post-round autograph session, he noticed that, for four holes, he’d used a ball other than the Titleist Pro V1x he started the round with. He fessed up to officials, and they nailed him with a two-shot-per-hole penalty.

Sure, this is a PGA Tour rule, not applicable to 99.99 percent of us (except those amateurs who tee it up in high-profile events, which have the discretion to enforce the same rule), but it’s still stupid.

If the Tour is worried that switching balls affords a player some kind of undue advantage—itself a specious argument, as most of today’s top rocks are nearly indiscernible in terms of distance, though I’ll grand that they do vary in spin and feel—there’s a simple and clear solution.

Just institute a “standard” competitive ball, as in every other professional sport in creation, from rugby to soccer to basketball to tennis.

Jack Nicklaus has lobbied for this obvious fix for years, for various reasons, as have a few other well-known golfers. He’s spot on.

The argument that such a move to standardization would give one company a use and marketing advantage over all others, simply direct every major manufacturer to produce the identical ball stamped with its logo. Run them all through Tour-directed testing so they are indeed identical in look, feel and performance.

They can even sell these orbs to the public as the “official” Tour ball, just as folks can purchase the same baseball put in play in MLB games, or the roundball hoisted by LeBron James.

I doubt it will ever happen. I get that manufacturers rely on hyping their balls’ unique and “superior” characteristics to grab more market share, but we all know one company dominates the Tour anyway, as well as the larger amateur market.

But penalizing a player for pulling a minutely different ball out of his bag to the point where it costs him a cashed check is, to me, simply senseless.

Good thing the rest of us can play whatever ball we want from hole to hole, as long as we stick with one on each hole individually, barring its loss, drowning or demonstrable damage.

In fact, I’d welcome any of them as a “standard” ball any ol’ time. Not that I have to worry about that. But Tour pros should have to.