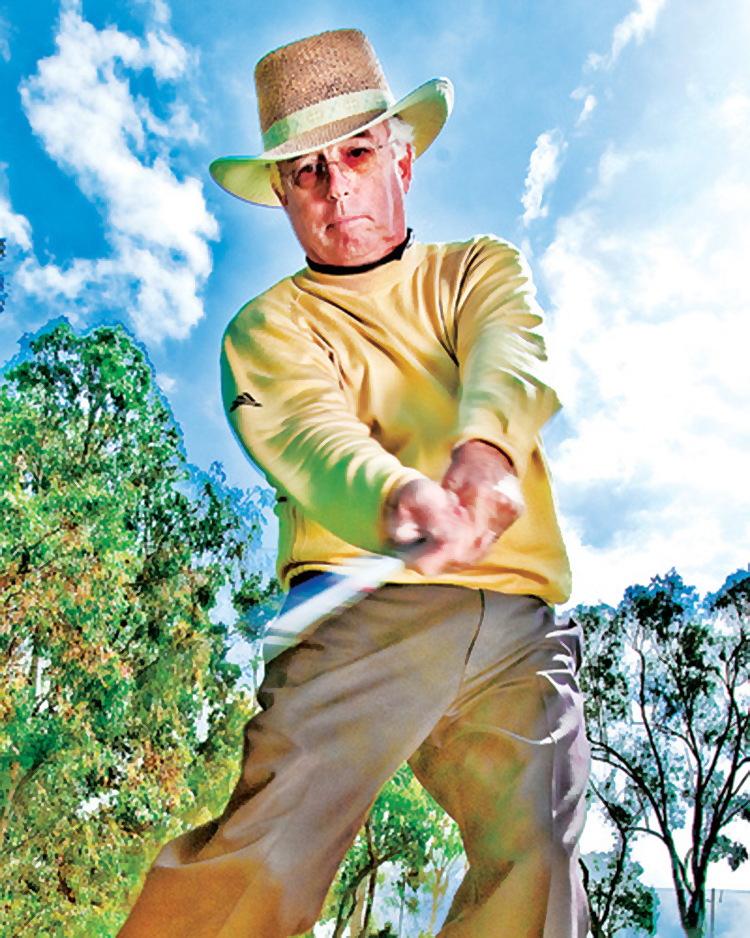 Editor’s Note: Back in 2009, former Golf Tips editor Ryan Noll got together with renowned Southern California-based teaching pro A.J. Bonar, who has long been known for his unique approach to golf instruction. The 10 tips you’ll discover in the following pages will help shave strokes off your scorecard in places you might not have thought of. We hope you’ll find that it’s the perfect spring tune-up prescription to have more fun and think of the game in new ways. — Vic Williams

If you’ve ever received a lesson, or better yet, a series of lessons, it’s likely you’ve been told to do the same thing more than once. Golf instruction is often plagued with repetition, which, if you’re an astute student of the game, you’d know is a necessary directive for helping you improve. But it also can be a bit tedious to be told the same thing over and over. So instead of doing that, I’ve put together 10 of my favorite, lesser-known swing tips that will break you free from the monotony of typical golf instruction and help you not only lower you scores, but also have a whole lot more fun in the process. Turn the page and get started on improving your game, the atypical way. 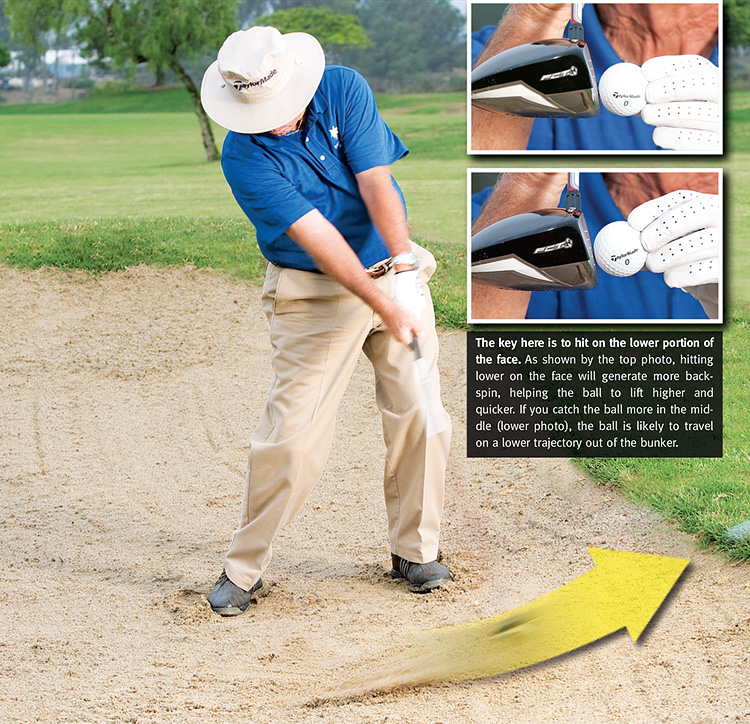 1. HIT THE DRIVER FROM THE BUNKER

It’s not uncommon to see PGA Tour players occasionally hitting the driver off the fairway, but what would you say if I said it was possible to hit the driver from the bunker? You can!

Hitting a driver from the sand is actually doable, so long as you follow a few simple guidelines. First, the ball needs to be sitting up on a clean lie. Second, the sand should be on the firmer side. Third, it helps to have a slight uphill lie. And fourth, make sure there isn’t a big lip between the ball and the target.

If your shot passes those four variables, here’s what else you need to know. Play the ball as you normally would, with the ball positioned forward in your stance. As for your swing, try not to swing at 100 percent; instead swing as hard as you can without your feet sliding around. Finally, unlike your normal driver swing, which requires you to shift your weight forward, it’s okay to hang back a little and let the club swing out in front of you. Hitting it fat isn’t likely, mainly because the driver has such a flat, wide sole, making it easier to slide across and bounce off the sand instead of digging down into it.