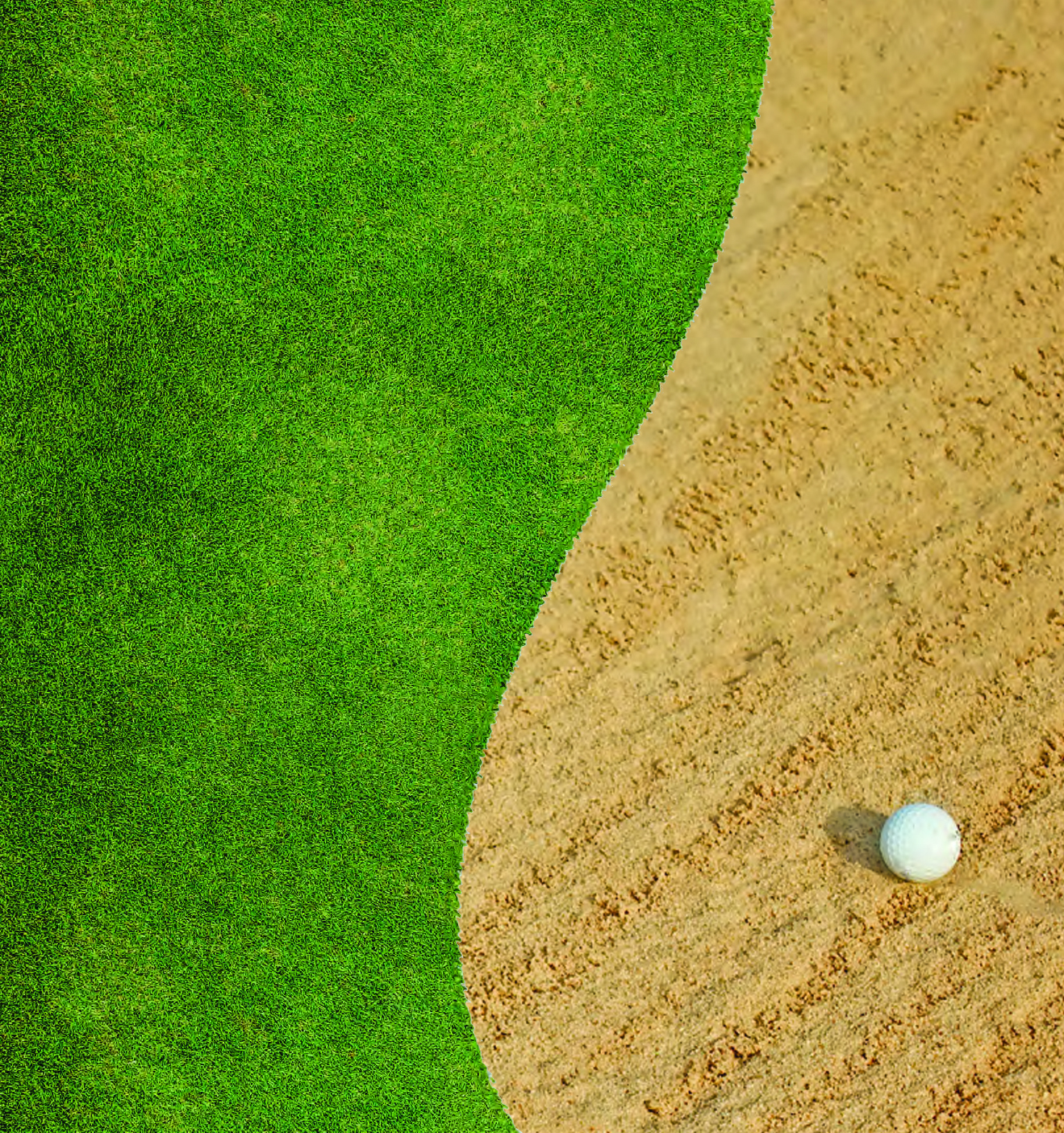 The greenside bunker shot doesn’t have to be scary. In fact, it should be one of the easiest shots in golf, because you don’t have to strike the ball at all, just the sand underneath it. Here’s my three-step method for becoming a great bunker player: FACE, BASE AND PACE.

So just what is a bunker?

The definition of the Bunker: A specially prepared area of sand which is often hollow from which turf or soil has been removed. Bunkers are one of the five defined areas of the course. There are a few things you are not permitted to do when your ball is in a bunker. These include testing the condition of the sand, touching the sand right around you ball and making a practice swing that touches the sand.

Here’s how to get out of the sand every time — and stay within the rules.