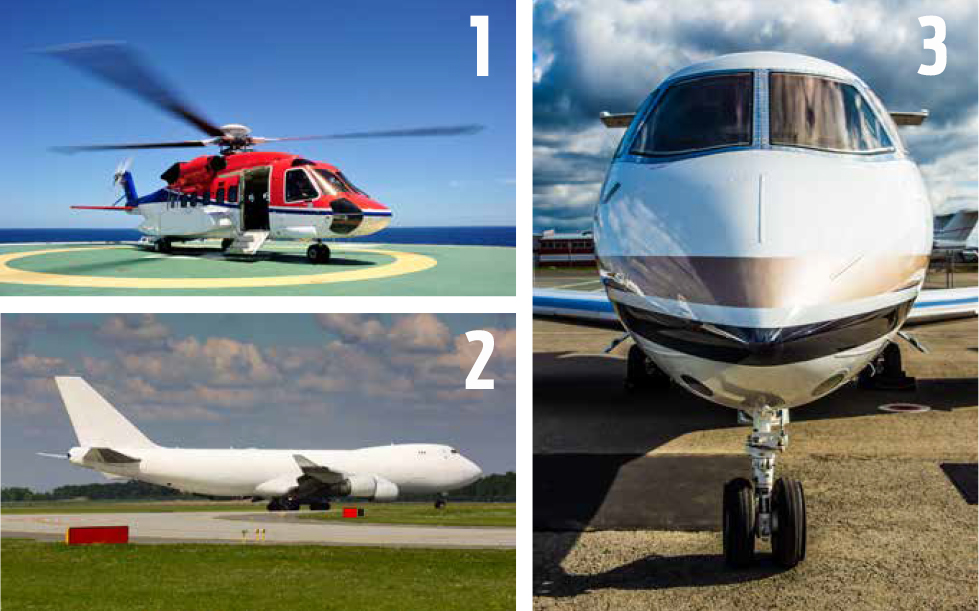 I love short game situations. There are so many choices and not a lot of “rights versus wrongs” — it can be the best display of creativity.

But sometimes we all “mix the fundamentals” of one shot with another, and the short game shot we were hoping to gracefully see head toward the cup ends up either zinging across the green or landing well short because we “chunked” it.

Let’s chat about three common shots: The Pitch/Lob, the Pitch and Run, and the Chip.

To help separate how you might set up for each shot, we’ll start with your likely intention.

Once you know what you want to do to approach the cup from around the green, depending on where you are and what you might have to go up, over, or through, we’ll make sure you have a checklist of sorts to help you create the shot. Half the battle is committing to the type of shot (how much height/how much run out).

This alone leads to a higher chance of success when your goal is to get up and down from off or near the green.

If you can imagine a helicopter landing on a helipad, on a crowded city building rooftop, you will think of this coming in from high and settling calmly on top of the building. This is a great “picture” for a pitch/lob shot, as in Photo 1…it is like an underhand pitch in softball, too. Think maximum time in the air, minimum time on the ground.

Next, almost the polar opposite of the pitch/lob shot is the chip shot. For this shot, see if you can imagine (from the fringe around the green) a large 747 airplane touching down on the runway and taxiing out after landing, to eventually slow at the end of the runway before turning around to park at the terminal gate. This large plane comes in low and still has speed upon touchdown before slowing (Photo 2) … the end of the runway is the cup! Think minimum time in the air, maximum time on the ground.

In essence, you can also see it as two targets of sorts: the touchdown point and the eventual stopping point, which is the cup.

Depending how much green you have to work with, you can potentially use the same simple stroke and just change the golf club based on some carry and roll info. Every club has a carry and roll ratio in a chipping situation; knowing in general what these are can help you commit to the club you believe in before you create the shot. Again, half the battle.

Finally, if you are off the green with more than wide fringe in front of you, you might imagine a corporate plane coming into a private airport (Photo 3). That plane won’t need as much runway upon landing…it can touch down and taxi to slow, then to stop, in a shorter distance. The touchdown point of this plane is the pitch (kind of a medium height shot) and the smooth-to-slowing taxi part is the run for the pitch and run shot.

Lob, sand, pitch, and gap wedges are generally good club selections for this shot. The pitch and run can be an excellent percentage shot (versus the high pitch) because you can take less swing and less can happen that might be unfavorable. I like to refer to this as the “in-betweener” shot: not quite as high as a pitch/lob and not quite as low as a chip shot.

Here are some considerations for these three short game situations:

Some ratios to consider for chipping in a carry-to-roll picture: 9 iron is 1:3 (ball touches down at your carry of “1” and rolls out 3 more), 8 iron is 1:4, 7 iron is 1:5, and so forth. If a pitching wedge were still numbered in the set, it would be marked as a 10 iron and the sand wedge would be an 11 iron: 1:2 and 1:1 carry and roll ratios, respectively. The ratios can give you a good starting point before looking at other things (slope, the wind, green speed, etc.).

I hope these images help you create these three shots with ease. Your score will be significantly improved if you can pull these shots off with grace and touch. Think of each of these shots as your first putt — if you get good with these, you will two-putt more often.

LPGA Master Professional Deb Vangellow teaches at Riverbend Country Club in Houston, Texas. She is the 2012 LPGA National Teacher Of The Year, an LPGA and Golf Digest Woman “Top 50” Teacher, a Golf Digest and GOLF Magazine “Top Regional Teacher,” a US KIDS GOLF “Top 50 Master Kids Teacher” and a GRAA “Top 50 Growth Of The Game Professional.”