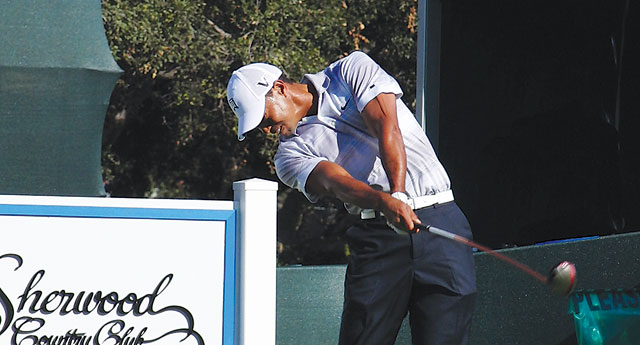 At press time, Tiger Woods has played in only one tournament this year, the AT&T Pebble Beach National Pro-Am. He finished a respectable 15th after a frustrating final day on the Monterey Peninsula. Although his putter failed him down the stretch, Tiger struck the ball very well. He hit an impressive 72.73% of his fairways and 72.22% of his greens. So, could 2012 finally be the year Tiger dominates again? Impossible to say. Still, we were curious about his new swing (which he’s been working on with Sean Foley), so we asked Dr. David Wright, one of Golf Tips’ Top-25 instructors, to take a closer look. Here’s what he saw.

Dr. David Wright, PGA, is considered one of America’s top-100 golf instructors. He teaches at Arroyo Trabuco Golf Club in Mission Viejo, Calif. Visit him online at wrightbalance.com. and gripsize.com.