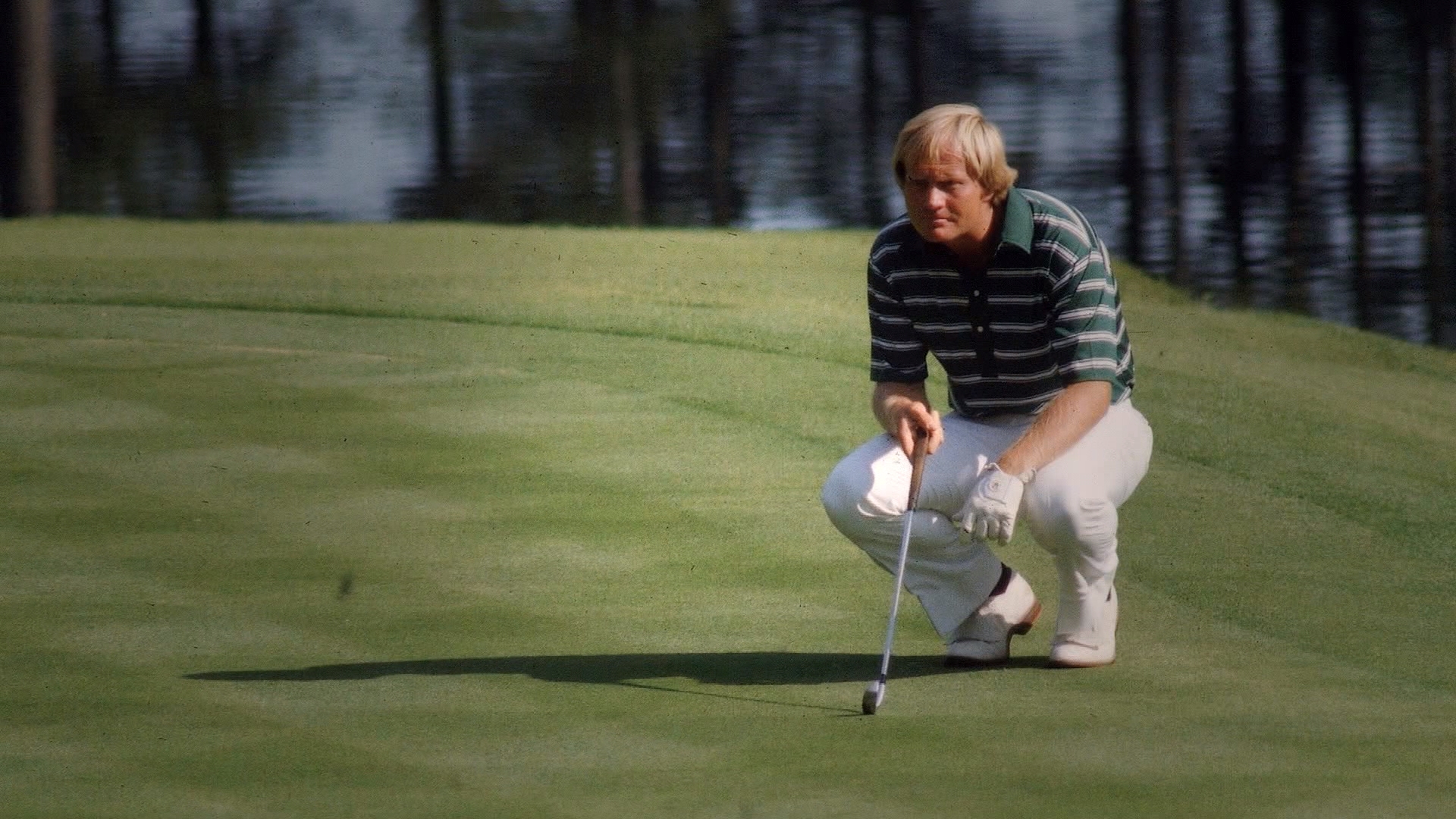 It’s Masters Week, and with Tiger Woods back in contention alongside perhaps the strongest field in a generation, the 2018 edition shapes up as a must-view. Not that most golf fans would miss it anyway. So, to celebrate the year’s first major, we recount a handful of great Masters shots from its eight decades of competition — then shows how to hit those shots via great professional instruction from the Golf Tips archives. 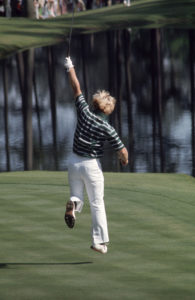 The Golden Bear was hunting for his fifth Masters title after knocking out three of them in the 1960s and his fourth three years earlier, in 1972. But in the way stood several of the era’s greatest players including Johnny Miller, who carded a final round 66 to grab a sniff of the leader, and third-round leader Tom Weiskopf. Nicklaus was still a shot behind Weiskopf when he came to the famed 16th, a mid-distance par 3 over water. The traditional pin of the time was tucked back-right, on a ledge, and Nicklaus put his tee shot short and safe, leaving a 40-foot uphiller. As Weiskopf watched from the tee, Jack did his thing, grinding through his pre-shot routine, spying the angles, and finally stepped into his familiar open-stance crouch, which allowed him to get a good look at the line with his dominant right eye. He stroked a beauty that died in the hole and shook Augusta to its core — and rattled Weiskopf into a bogey on the hole, which put Nicklaus up by a shot. Two pars were enough to get him that record No. 5, which he’d better 11 years later at age 46.

YOUR SHOT: THE LONG FEEL PUTT

Some would call it a “lag” putt — anything over, say, 20 feet that’s struck with just the right combination of speed and line to have a chance to drop, or at the very least leave an easy tap-in. With his powers of concentration and God-given feel, Nicklaus was a genius at such strokes.

How to find that feel and add some technical expertise for good measure?

We have a couple of great putting lessons that will point you in the right direction — the first by Augusta resident Andy Walters, whose EGOS putting system will have you reading greens like an expert, and the second by Arizona teacher Donald Crawley, who dials in a great technique for tackling long, big-breaking putts.

See and Feel Those Breaking Putts