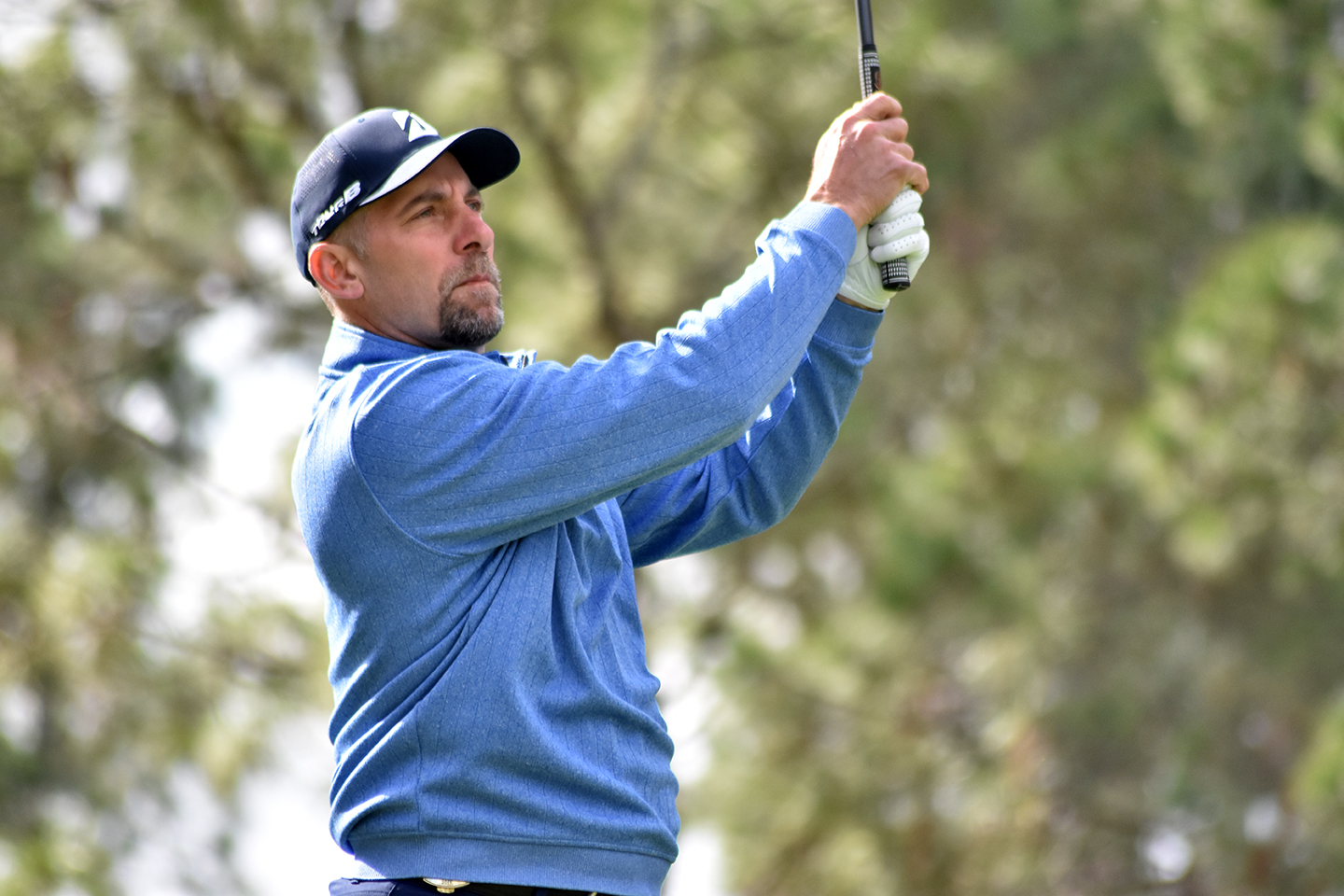 While Patrick Reed’s well-documented rules violations continue to be media fodder across the golf landscape, baseball’s Houston Astros have taken the whole cheating conversation to a new level.

Both sports are diminished by cheating, of course. In golf, perhaps the ultimate self-policing pursuit, it’s pretty much the kiss of death, either in real time (disqualification and/or penalty strokes), or after the fact, even though Reed continues to contend and contend well, without any sign of remorse.

But what about baseball? How to former stars of the game, who now spend a lot of time honing their golf games, feel about the sport-shaking revelations that came to light recently?

For answers, we submit the following story from the Diamond Resorts Tournament of Champions in Orlando, where LPGA champions and celebrities share the spotlight through Jan. 19. It’s a good read for golfers, too.

To former baseball stars John Smoltz, Derek Lowe and Joe Carter, the penalized Houston Astros hardly are the only Major League Baseball team that has used technology to improperly steal signs that catchers give pitchers.

“To be honest, but this has been going on for years and years and years. It’s just now coming to light,” Lowe, the former pitcher who won a World Series made two All-Star teams, said.

“I can assure you I don’t think this is the only team or two that has done this,” Smoltz, the Atlanta Braves Hall of Fame pitcher turned broadcaster, said at this week’s Diamond Resorts Tournament of Champions for LPGA players and celebrities.

Carter, the five-time All-Star and two-time World Series champion, concurred. “If you ask a few more people, I think a lot of teams do it right now,” Carter said here at the Four Seasons Golf and Sports Club Orlando.

They and others were among those responding to the recent news that the Astros fired manager A.J. Hinch and general manager Jeff Luhnow, an hour after MLB suspended both for a year for their roles in the extensive sign-stealing scheme that now has tainted the team’s 2017 World Series title. Also, MLB Commissioner Rob Manfred fined the team $5 million and took away its top two draft picks in both 2020 and 2021.

The MLB investigation, revealed in a nine-page report, found the Astros used cameras and video monitors to steal the signs of opposing catchers at Houston’s Minute Maid Park, then signaled those signs to their hitters before pitches throughout the 2017 season and at least part of 2018.

On Tuesday, the Boston The Red Sox dismissed their popular manager, Alex Cora, for his role in the scheme with the 2017 Astros, for whom Cora served as bench coach, as well as an alleged similar scheme perpetrated by Cora’s 2018 World Series champion Red Sox squad.

“I’m hoping these guys get jobs again,” Lowe said. “To get fired and to have a lifetime ban for something that pretty much every team does it to some extent …”

Smoltz said the 2017 Astros were such a “great team (that) they probably could have won the world championship without it. You’re going to deal with that for the rest of your life. I think that’s why baseball had to take such a stance to not allow its championships to ever be viewed like this ever again.”

Hall of Fame slugger Reggie Jackson and former Cleveland Indians and Texas Rangers general manager John Hart, concurred that the punishment was just. Jackson called it a tough decision for the commissioner to make and added that “if anything it could have gone a little tougher.”

“The integrity of the game was definitely in question,” Hart said. “I think Major League Baseball got it right. Technology has come at such a rapid pace, and it’s been difficult to find a way to manage it, if you will.”

And now, to hear Smoltz, technology may have to combat technology.

“With technology the way it is, they’re going to have to ironically find a way for technology to help this never happen again by giving a way to give signs to a catcher and pitcher, which is vital to our sport, so that nobody else can decode them,” Smoltz said. “It also slows the game down way too much (so) if they can use technology to speed it up, it’s a win.”

A big thanks to Phil Weidinger and the entire P.R. crew at the tournament for filing this report