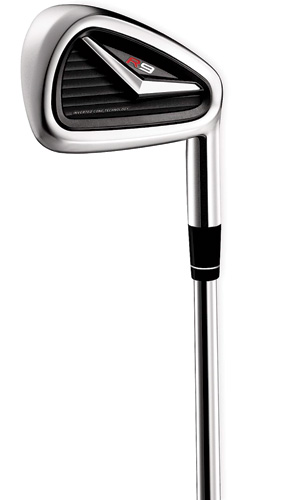 TaylorMade
The first five-layer golf ball, TaylorMade’s Penta TP combines the best characteristics of the company’s TP Red and Black balls. Its designer, Dean Snell, claims that it’ll have the distance of the Black, the iron control of the Red and the short-game feel of Titleist’s Pro V1. The Penta TP will sell for $45/dozen and hits retailers in Sunbelt states December 1, with chillier areas receiving shipments deeper into the winter.

No, they don’t have adjustable clubheads, but TaylorMade’s new R9 ($799) and R9 TP ($899) irons both feature something called a Velocity Control Chamber. What’s that? According to TM’s engineers, it’s a “fully enclosed compartment positioned behind the clubface that makes it possible for an immense area of the ultrathin clubface to exist unsupported.” Translation: It increases the COR, which produces longer shots.

TaylorMade’s most innovative offering for 2010 is the xFT (Exchangeable Face Technology) wedge ($129). That’s right, you can change out the wedge’s face so you have fresh new grooves whenever you want. Comes in 10 loft/lie combos; faces will cost $39. 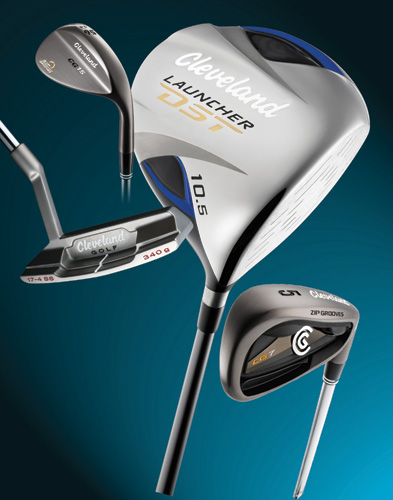 Cleveland’s game-improvement CG7 BP (Black Pearl) irons ($699) were built for mid- to high-handicappers and designed with a laser-milled face texture to maximize surface roughness and spin. Features 360 Gelback Technology and a Dynamic Microcavity for unparalleled feel and forgiveness. Comes in a Tour version, too.

The traditionally shaped CG15 Wedge ($119) from Cleveland features zip grooves and has lofts that range from 46_¡ to 64_¡. Certain models will be offered in three finishes: Satin Chrome, Black Pearl and Oil Quench. 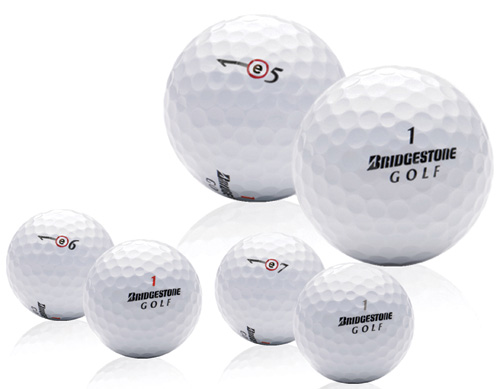 Bridgestone
The e-Series golf balls ($26/doz.) from Bridgestone have received a makeover. The 2-piece e5 has a softer urethane cover and a revamped dimple pattern for a higher ballflight. The 3-piece e6 has a new inner layer that cuts sidespin for straighter, longer hits. And the new 3-piece e7 is a lot like the e6, only it’s about 5% firmer for a lower, more penetrating ballflight. 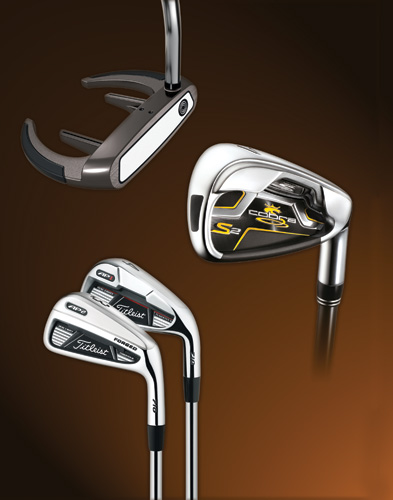 Cobra
The new S2 Irons ($985) from Cobra have a multimaterial makeup of urethane, polymer and steel for an iron that feels good, even when you’re not. Highly playable and made for players of any skill, the S2 Irons also have a low/back CG for a higher ballflight and a stronger loft configuration for more distance throughout the set.

Titleist
The new AP1 ($699) and AP2 ($999) 710 irons from Titleist both have received makeovers, making them easily the most playable forged irons ever made by Titleist. Both have been tweaked for better feel via a Tuned Feel System that’s a co-molded medallion made of elastomer and aluminum located behind the clubface.

Tour Edge/ Exotics
Exotics’ new XCG-3 fairway wood ($299) was built with a heavy tungsten sole and skirt. Why tungsten? It’s twice as heavy as steel so even more weight can be placed below the ball for superior launch characteristics. How heavy is it? Its sole represents 63% of the clubhead’s total weight.

The XCG-3 hybrid ($199) is Exotics’ first hybrid with a tungsten sole, and its thin maraging steel cupface was designed to improve rebound off the clubface. The XCG-3 also includes two internal weight pads that help lower its CG.

Adidas footwear
Now in its fourth generation, Adidas’ Tour 360 4.0 ($180) comes in five different color combinations and a two-year waterproof warranty. Its 360WRAP makes it Adidas’ most stable golf shoe ever. 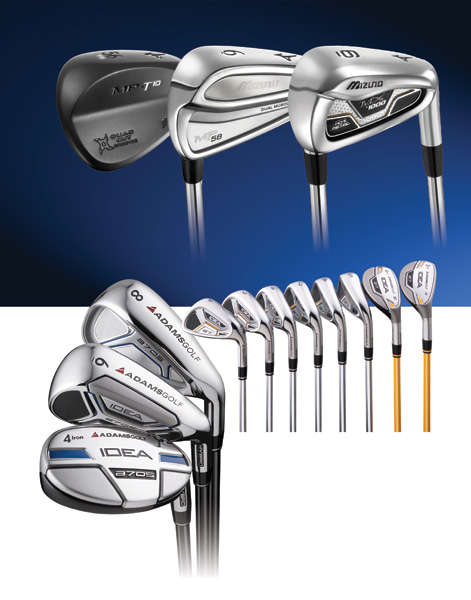 Mizuno
Maker of some of the purest irons you can buy, Mizuno offers a slew of new beauties to choose from in 2010. The MP-58 ($999) is built with Mizuno’s all-new DUAL MUSCLE TITANIUM technology and the MP-68‘s ($899) new 3D blade style is the next iteration of a player’s blade.

Other new clubs include the FLI-HI ($140) hybrid iron, made specially for high shots that land soft. The MX-300 ($799) is Mizuno’s best effort at melding forgiveness with shot maneuverability, and the MX-1000 ($999-$1,199) oozes big distance and playability for all skill levels.

Designed for mid-handicappers, Adams’ Idea a7 ($599-$699) hybrid set features a 3- and 4-iron hybrid and six irons whose top lines get progressively thinner as the clubs shorten. (The Idea a7 hybrids also may be purchased individually.) 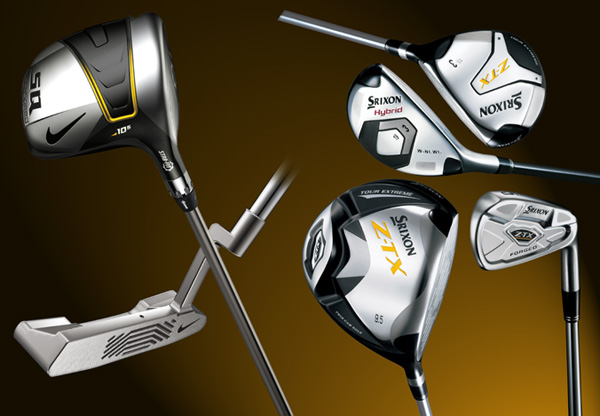 Nike
Not available until March 2010, the new Nike MachSpeed ($359) driver looks more menacing than any other driver we’ve seen from Nike. Featuring a square shape that’s optimized for better aerodynamics, as well as STR8-FIT customization, the MachSpeed is sure to be Nike’s next big thing.

Nike’s new Method ($249) putters created a buzz a while back, with several players using and winning with them long before they were introduced to the public. Why the buzz? The face of every Method putter has a polymetal groove design, causing a faster, purer and more consistent forward roll.

Srixon
Featuring a new material called “Ti-X51AF,” which has a lower density and higher elasticity than general titanium, Srixon’s Z-TX Driver ($499) not only is light but also has an optimal CG location to maximize its distance and accuracy. Srixon’s premium forged Z-TX Irons ($899) provide playability and accuracy without sacrificing forgiveness, with an optimal weight distribution that provides a 20% larger COR area.