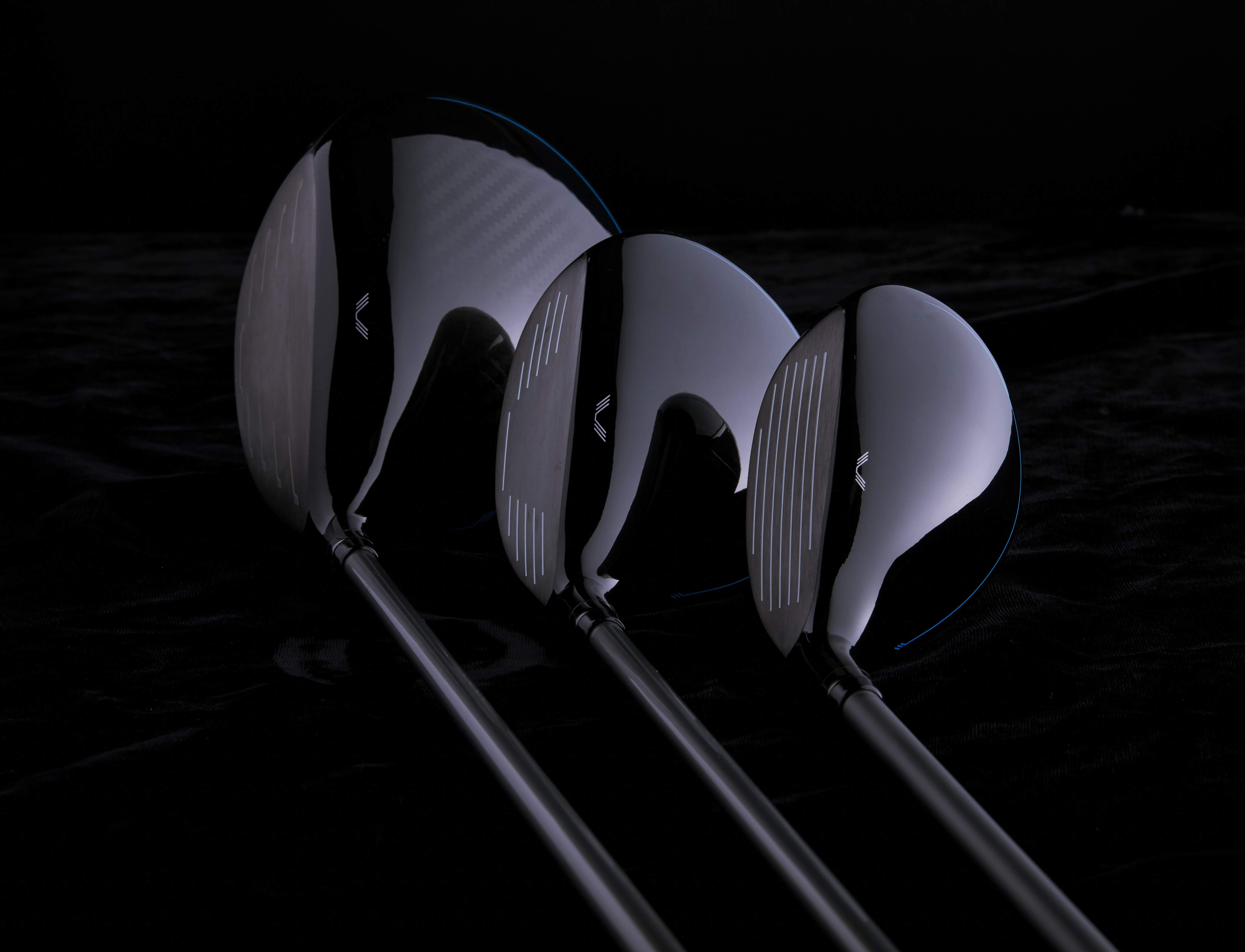 With a club head weight of just 192 grams, the Wilson Staff D7 driver features RE-AKT Technology plus a combination of superlight design and reactive face technology to deliver faster club head speeds and ball speeds for longer distances off the tee.

Engineered with the [K]omposite Crown Design, the D7 crown features a layer of Dupont Kevlar between carbon fiber to neutralize vibration and produce a sharp, crisp sound and ultimate feel.

“The process of creating the D7 driver started with designing the head shape and then stripping out nearly 25 grams of excessive weight,” said Jon Pergande, Global Innovation Manager at Wilson Golf.  “This weight was strategically returned to the head with the goal of improving the sound of the driver and optimizing ball flight with Dynamic Launch Control.”

“By removing excessive weight and changing the structure of the clubs, we see that the D7 woods and hybrids make a significant gain in performance,” said Jon. “As with the D7 driver, the D7 fairways and hybrid can be swung faster with the same effort to give golfers the desired distance.”

The D7 hybrid is available in four loft options (19, 22, 25 and 28 degrees) with the UST-Mamiya Recoil shaft in A-, R- and S- flexes at 65 grams. The grip is the Wilson Staff classic Lamkin Crossline pattern grip. Left handed versions are available in 19°, 22˚ and 25° loft options.

The D7 driver, woods and hybrid are available for purchase on Monday, Jan. 21st.