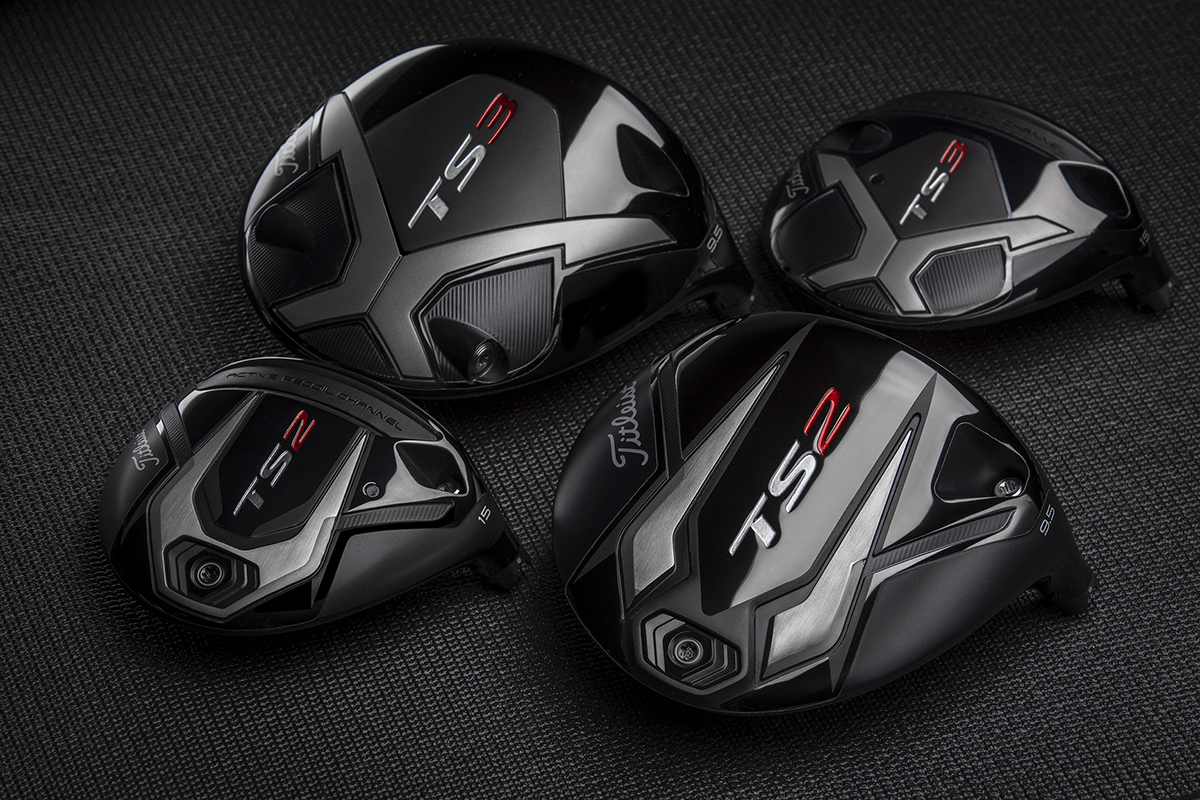 The new Titleist TS fairway metals, born from the insights and technical breakthroughs of the Titleist Speed Project, are designed to drive faster ball speed with higher launch, lower spin and increased MOI for more distance and game-changing forgiveness.

The future of “Titleist Speed” is driven by several key innovations that combine to form the new Titleist Speed Chassis:

An enhanced Active Recoil Channel (ARC) merges with the Titleist Speed Chassis to launch the ball off the face with higher launch, lower spin and more speed. ARC 3.0 has a taller design than its prior generation, producing even greater face flexibility for a more consistent deflection and increased ball speeds across the face. While the Titleist Speed Chassis obsoleted the need for ARC in TS drivers, it remained a crucial technology for TS fairways due to shots being hit off the turf, low on the face.