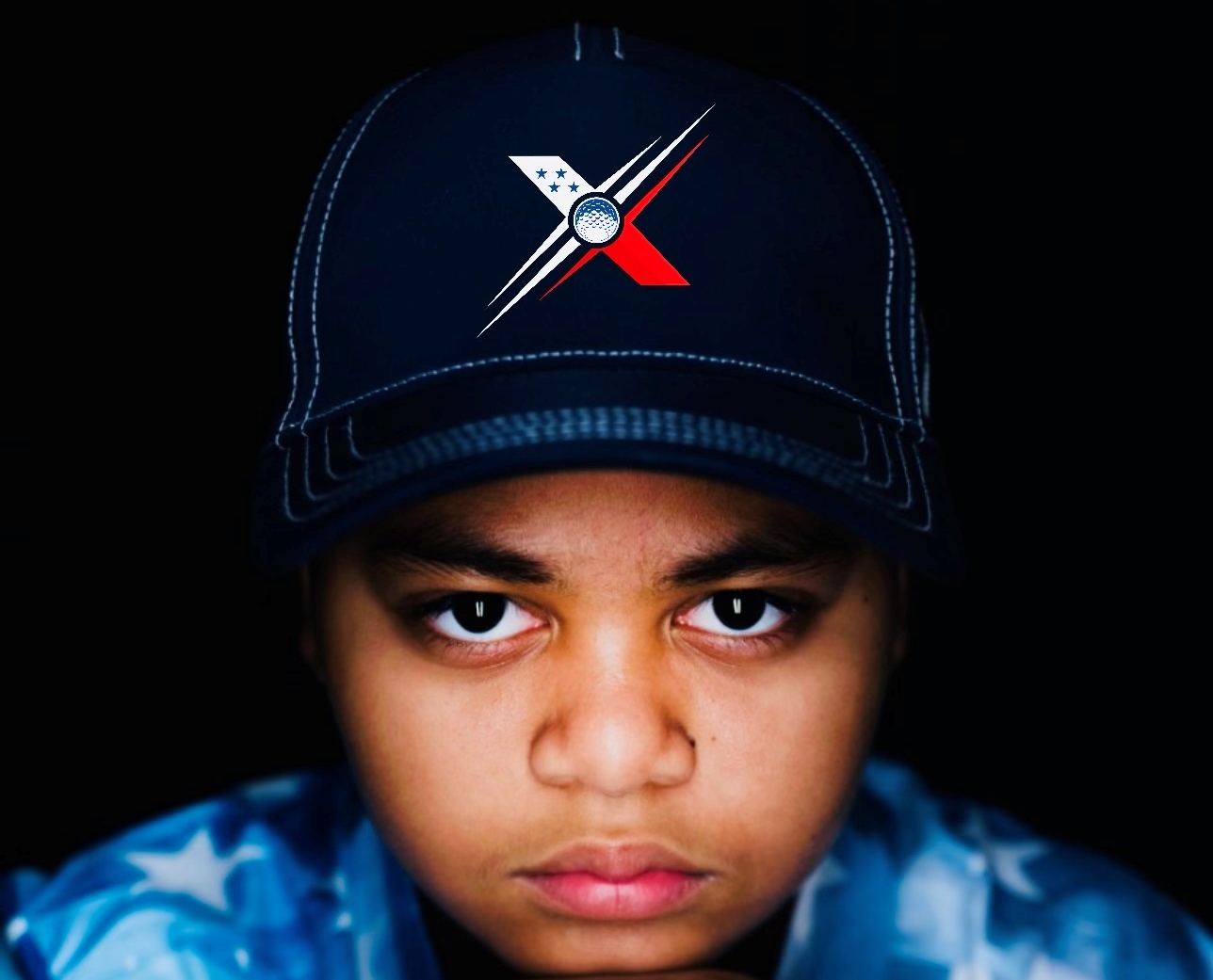 The advent of name, image and likeness (NIL) in college athletics has dramatically altered America’s sports landscape over the past eight months. And while it doesn’t grab the media’s attention like football and basketball, amateur golf – and the golf brands that support it – are also reaping the benefits of a free marketplace.

It’s with this backdrop that Buffalo, N.Y.-based OnCore Golf recently announced a long-term partnership with 11-year-old junior golf phenom Xavier “Xeve” Perez, winner of more than 250 tournaments the past eight years of his budding career.

Via the agreement, Perez will continue to compete on junior golf tours, exclusively playing OnCore golf balls and donning the OnCore logo on his apparel. According to OnCore, Perez plays OnCore’s four-piece VERO X1 ball that skyrocketed in popularity in 2021 after besting Titleist Pro V1® and Pro V1x® in independent Golf EQ tests last year.

The OnCore deal is Perez’s first official partnership, and he is one of the youngest golfers in history to sign with a major golf brand before hitting his teenage years.

“Xeve’s dedication to the game of golf, inspiring personality and talent winning tournaments against older age groups, are beyond impressive,” says Keith Blakely, CEO of OnCore Golf. “This is a story about mutual love and respect that started five years ago when we were first introduced to this extraordinary young man.”

At six years old, Perez was already a rising star in the hyper-competitive Georgia junior golf ranks and, at age nine, ranked No. 1 in the 13- to 15-year-old bracket. Perez was a huge fan of OnCore’s perimeter-weighted golf balls, then preferring the three-piece ELIXR, and posted an endearing and praiseworthy video on the company’s Facebook page.

“Team OnCore is family, and we deeply admire, respect and trust its people looking after Xeve’s best interests throughout his junior golf career and beyond,” says Miguel Perez. “Xeve also trusts OnCore golf balls and its technological advancements to win tournaments, and he wouldn’t be where he is today without the company’s guidance and encouragement.”

OnCore leadership was on hand when in 2021 when Perez, at age 11, became the youngest golfer ever to compete in the International Junior Masters at East Aurora Country Club near Buffalo, N.Y. He advanced to the semi-finals after beating two highly-ranked juniors, ages 17 and 18, and finished in third place.

“Xeve exemplifies everything we look for in an OnCore Ambassador and he now joins a team that includes Josh Allen, Ezekiel Elliott, Erik Compton, Charles Schwab, Tania Tare and many more,” says Bret Blakely. “His performance in highly-competitive junior events against much older kids is astonishing at first blush; when you get to know this young gentleman, it’s obvious he’s capable of great things.”

Nicknamed “X Man,” he was recently profiled on NBC’s The Today Show, by Steve Harvey and on The Kelly Clarkson Show where he provided virtual golf instruction to Kelly and guest Jane Lynch.

As one of the top up-and-coming junior golfers in the country, Perez has won on the Hurricane Junior Golf Tour, carded victories at numerous Georgia State Golf Association junior events and was the 2021 VGA Georgia State Champion.

“I am so excited to be an official part of Team OnCore,” says Xeve Perez. “Since I could remember, I loved each of OnCore’s golf balls, starting with the CALIBER, then the AVANT 55 and the ELIXR, and now the VERO X1. But even more, I have loved the people at OnCore who always support and treat me like family.”

For more info on OnCore and the partnership with Perze, visit wwwoncoregolf.com.