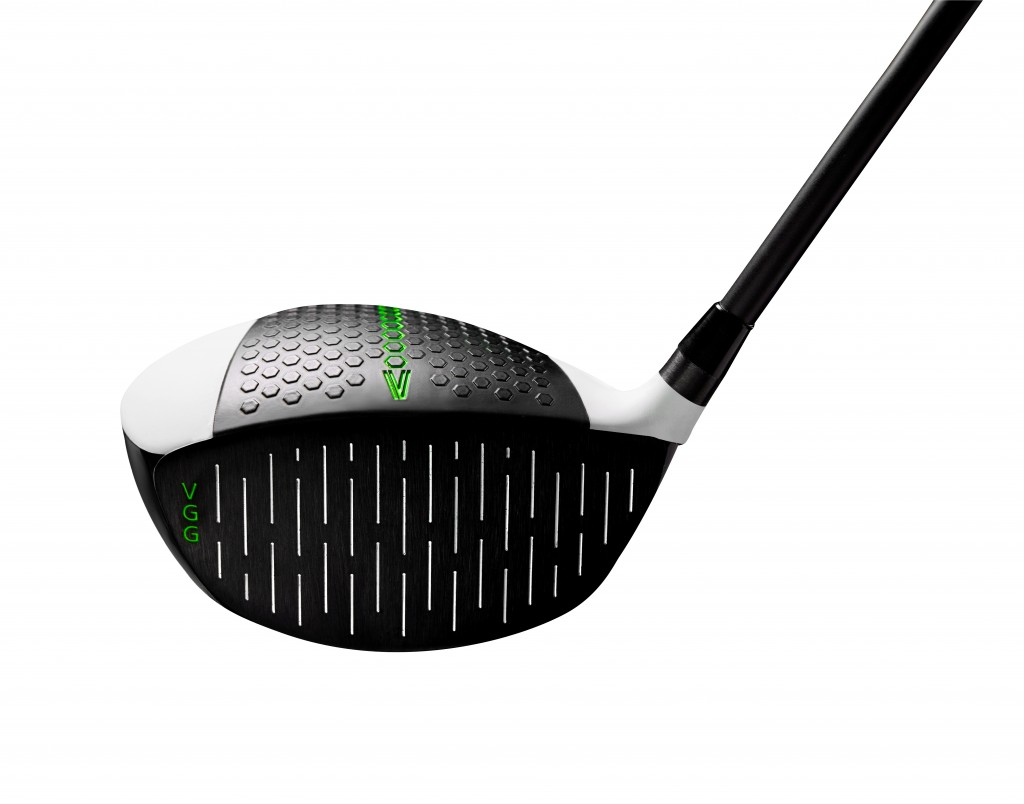 “Vertical Groove Drivers are rolling off the assembly line, being packaged and shipped out to customers both domestically and internationally,” said Jeff Barry, Chief Executive Officer, Vertical Groove Golf, LLC. “It’s an exciting time as our vision has become a reality and now golfers will see first-hand why vertical groove technology is a game changer in golf.”

Barry adds, “We are also preparing to launch our national marketing campaign to promote the Vertical Groove Driver, including a full-schedule of demo days that will take place in Sunbelt golf markets during the first-quarter of 2017.”

“We’ve tested golf’s only Vertical Groove Driver with TOUR players, PGA Professionals, amateurs and juniors, and the results have been tremendous,” said Barry. “Additionally, the club was recently tested at Golf Labs in San Diego, and the results were extremely favorable. It’s truly a game changer for the golf industry.”

“I’ve had the good fortune to find and use a driver with a new concept that maximizes distance and improves direction,” said Mike Schultz, 2012 PGA Professional of the Year. “The Vertical Groove Driver is as long, or longer than any other driver I have ever used and is noticeably straighter because I hit more fairways. My average drive has increased dramatically and I also found that the sound and feel at impact is what I want in a driver. I would have never known it, if I hadn’t given it a try. Give it a chance and try it!”

Available in both right and left handed models, the 450cc Vertical Groove Driver is offered in 9.5, 10.5 and 12 degree lofts, and features a full range of Aldila premium grade, tour proven aftermarket NV2K series shafts as standard. The available flexes include: 45 gram L (Ladies), 50 gram A (Senior), 55 gram R (Regular), 65 gram S (Stiff) and 65 gram X (Extra-stiff).  At a length of 45.75 inches, the Vertical Groove Driver provides an optimum launch angle while maximizing carry distance and ball speed for many players. It is equipped with Golf Pride Tour Velvet grips in standard, midsize and oversize models. Alternative shaft options from Fujikura, Mitsubishi and Aldila will also be available. Suggested retail price of the Vertical Groove Driver is $399.99.

“The performance attributes of the Vertical Groove Driver will benefit all golfers, including low-handicappers and golfers that have a tendency to hook or slice off the tee,” said Rubin Hanan, Managing Partner, Vertical Groove Golf, LLC. “Vertical Groove technology on the club face reduces side spin at impact, while generating more forward roll, resulting in better accuracy and increased distance off the tee.”

More information on the Vertical Groove Driver is available at www.vertgolf.com or via social media profiles on Facebook and YouTube at Vertical Groove Golf, and @vertgolf on Twitter.