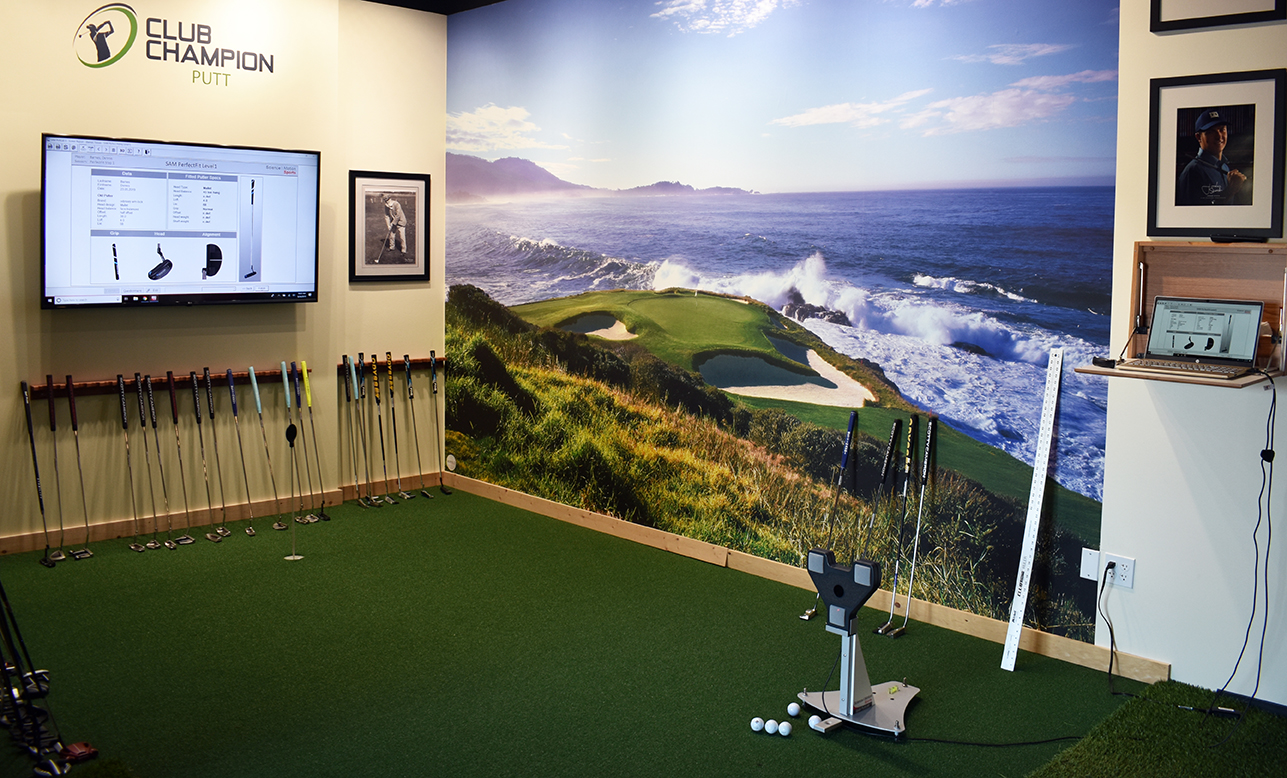 A putter fitting? Really? Why bother?

That such a question still hovers in the air in 2019 is both understandable and frustrating.

Most casual or even semi-serious golfers rely on feel and familiarity when it comes to wielding the flat stick. They’ve been doing it for hundreds of years.

Some folks latch on to a putter they bought new after just a few tryout strokes — usually on the pro shop carpet.

Others dig the One True Birdiemaker out of bargain bin and deem it divine intervention. Still others accept a hand-me-down wand and simply mold their stance, grip, alignment and stroke to its loft, lie angle, shaft length and weight until it “feels right” and it least gives the illusion of making more knee-knockers and saving shots.

Now the frustrating part: All those people, myself included, could be so much better if we’d just embrace 21st century technology, submit to the most popular putter fitting system out there — Science & Motion Sports, or SAM — and turn that feel into the stats we truly need to start sinking more putts.

I finally did, at a Club Champion fitting outlet in Roseville, California, and man, what a revelation.

In less than a half hour on SAM, under the direction of PGA Professional and master club fitter Rob Weizer, I had not only had a roadmap of how I naturally putt, but a much clearer idea of what kind of “vehicle” I should commandeer to negotiate that map.

Turns out the well-worn-in early model Bettinardi BB1 I’ve been rocking lately — the one with the “RJB”-monogrammed honeycomb face and handsome solid copper insert — still had some miles left in it, or so SAM reported.

But how did Weizer and I get to that surprising destination with a wand that, admittedly, I’d mothballed a good dozen years ago, then brought back out of the garage shadows on a whim  with a new, oversized Flat Cat grip?

As always these days, the numbers tell the story, but first I had to be put through SAM’s paces, starting with calibration.