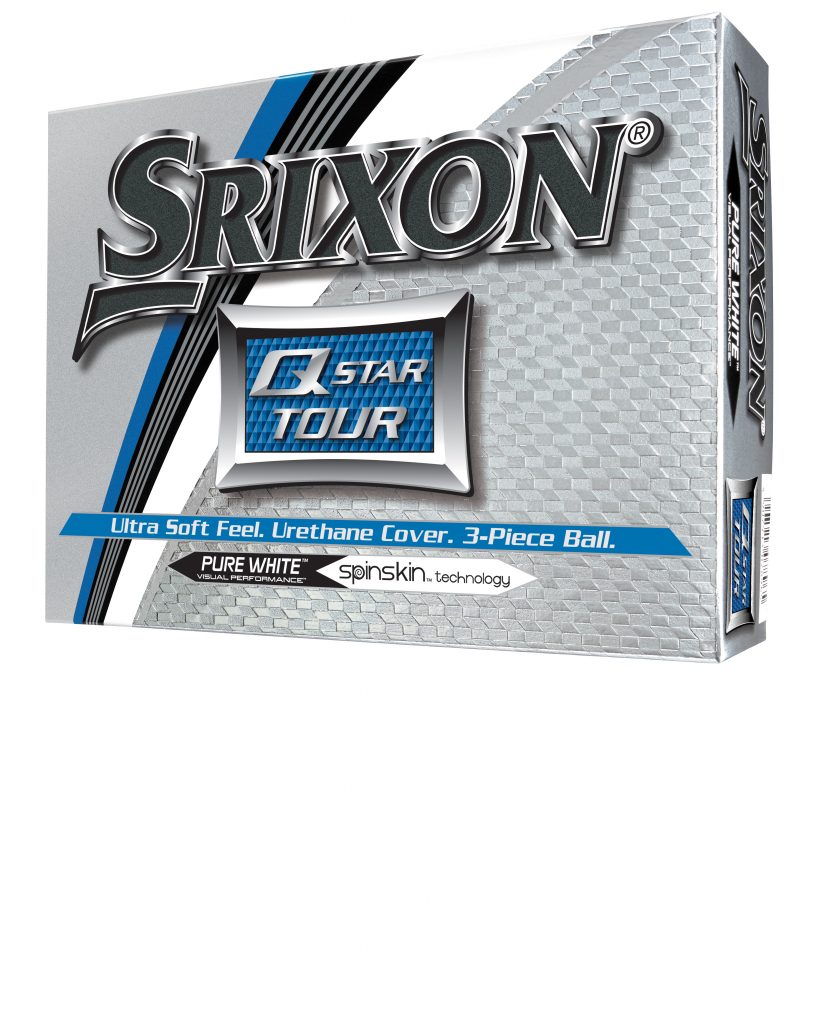 Srixon focused on developing a tour-caliber golf ball in a lower-compression design that helps moderate swing speed golfers achieve more distance on full shots while maintaining the excellent feel and green side spin performance of its Z-Star Series balls. It was designed especially for skilled golfers with moderate speeds who demand the performance and feel of a tour ball; the lower compression allows these players to achieve optimal distance on full shots and tour-caliber greenside spin control.

“Q-Star Tour was designed primarily for good players with moderate swing speeds. The problem we identified is that these golfers aren’t optimizing their performance by playing a high-compression tour ball because they aren’t able to compress it, so they end up sacrificing distance off the tee and with their irons,” said Michael Ross, Senior Product Manager for Golf Balls. “These golfers don’t need to play a high-compression tour ball just so they have the excellent greenside spin performance that they’re used to. They would benefit greatly from playing a ball that offers the same great greenside performance but is easier to compress. That’s why we developed the lower-compression Srixon Q-Star Tour.”