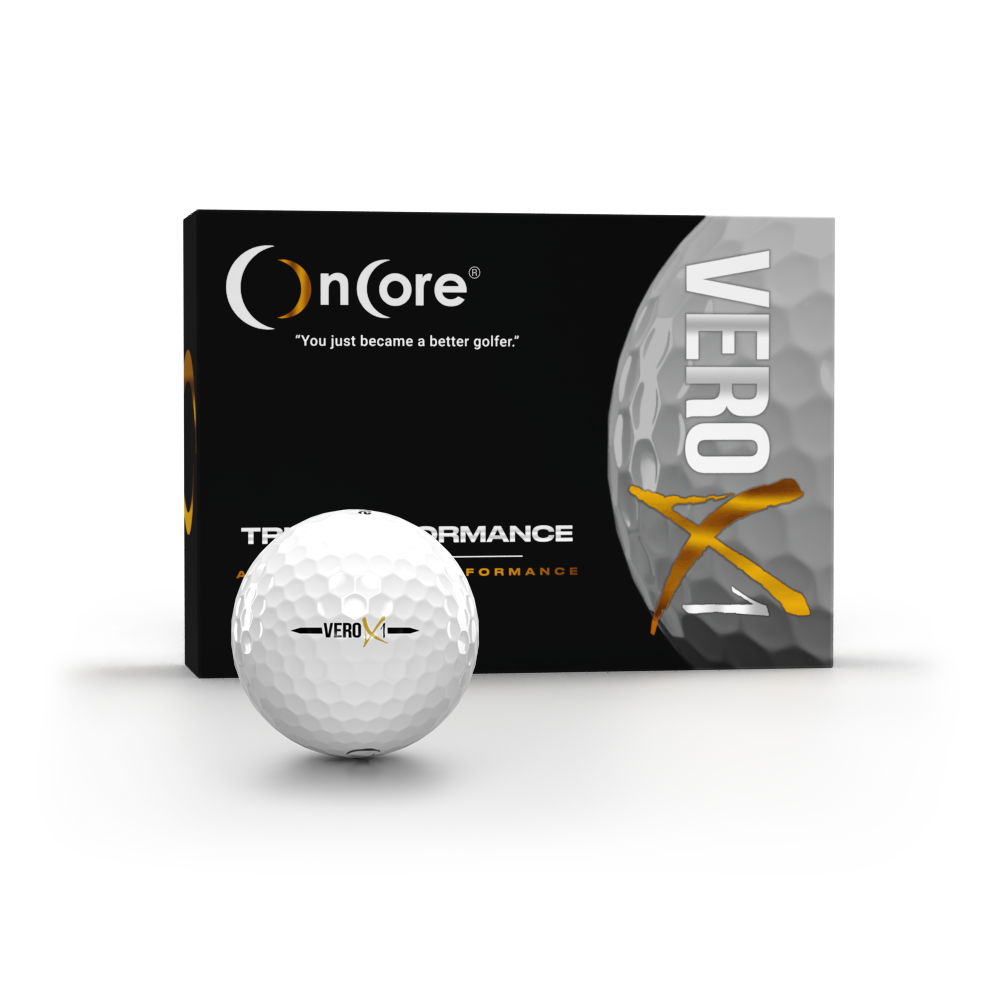 In the now burgeoning golf industry, a handful of challenger brands have no fear of confronting the monoliths of the marketplace. These companies are on a mission to disrupt the status quo not just for their own benefit but to make the game better for the average golfer. OnCore Golf, based in Buffalo, N.Y., has been taking on the golf ball category for more than 10 years and is gearing up for its best decade yet.

It all started back in 2011 when OnCore founders Bret Blakely and Steve Coulton set out to challenge the seemingly impenetrable world of golf ball manufacturing with a technologically superior, direct-to-consumer ball to help golfers hit longer, straighter shots.

Their “sheer audacity” caught many industry observers off guard.

The golf ball itself is highly regulated by the United States Golf Association (USGA), and historically, golfers have fierce brand loyalty for the ball they’re already playing. At the time, the category was dominated by giant original equipment manufacturers (OEMs) like Titleist, TaylorMade Maxfli and Wilson sold almost exclusively in green grass pro shops or big box outlets like DICK’S, Golf Galaxy and PGA TOUR Superstore.

Fast-forward to 2022 and OnCore is a multi-million-dollar operation with high-profile investors and a cadre of adjacent but related high-tech “side projects” that are sure to propel it into the national spotlight. Its new four-piece ball, the VERO X1, just topped the “No. 1 ball in golf” in both distance and accuracy in independent testing by golf equipment evaluator Golf-EQ. And its three-piece ball, EXLIR, picked up its second prestigious Golf Digest Hotlist “Gold” rating in 2020.

“This is what happens when two young entrepreneurs in New York City lose their jobs during the financial crisis of 2008,” Blakely says, laughing. “My father likes to say OnCore is an overnight success story that’s been ten years in the making. But building something special takes time, and we like to think we’ve done it the right way.”

The “right way” included pulling in Bret’s father, Keith, from the onset. OnCore’s CEO, the elder Blakely is a serial entrepreneur, investor and specialist in advanced materials and nanotechnology. He was deeply involved in the design of the company’s first ball, a perimeter-weighted, hollow metal core offering that eventually led the USGA to re-write its allowable golf ball technology rules for only the second time in 100 years.

It also entailed a major categorical coup in 2019 as OnCore named John Calabria as the firm’s Senior Technical Advisor.  Calabria’s name is on no less than a dozen patents for golf balls and clubs. He designed and engineered best-selling balls such as the Titleist Professional and Maxfli’s Revolution and Noodle, as well as dozens of other high-performance balls throughout his illustrious career.  Calabria retired as the VP of Technology for TaylorMade and began working with OnCore shortly thereafter.

At OnCore, Calabria has been the driving force behind the development of the company’s current three-tier line: AVANT 55 and the aforementioned ELIXR and VERO X1. He’s a firm believer that leading-edge technology and new materials are the driving forces behind golf ball innovation. Calabria is also a proponent of making the overly complicated world of golf ball technology simple for the consumer.

The simplicity of OnCore’s approach resonates not only with golfers, but with investors as well. Buffalo Bills quarterback Josh Allen, Dallas Cowboys running back Ezekiel Elliott and famed financial pioneer Charles Schwab all have equity stakes in the company.

PGA and Korn Ferry Tour player Erik Compton recently joined as an ambassador. After a vigorous evaluation of the VERO X1, he made the switch to OnCore from his OEM ball and played it all season including an appearance at the PGA Schwab Challenge in 2021 and was co-leader for a time before finishing in the top 20.

“Erik began testing the VERO X1 late last year after hearing about it from one of his other sponsors who had shot his first-ever bogey-free round with the ball,” says Keith Blakely. “After several weeks of play-testing, Erik informed me that he was interested in making the change and was highly impressed with the ball’s overall performance.”