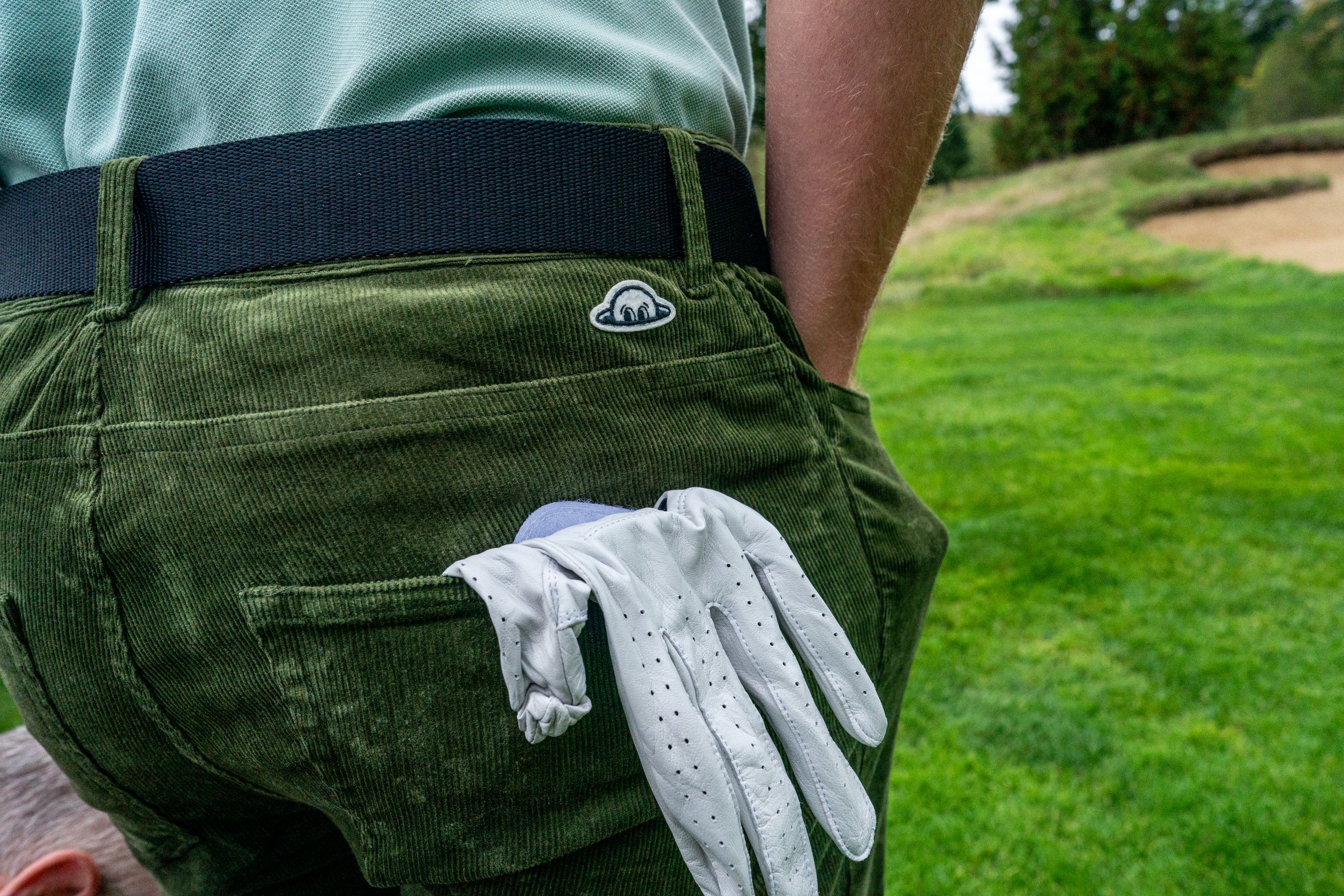 Cue the ESPN Films 30 for 30 intro, “What if we told you that all-natural cotton apparel was making a major comeback in the golf industry and that upstart RADMOR was leading the charge?” For golfers who don’t recognize the name, that’s about to change in 2022.

RADMOR is a Pacific Northwest-based golf lifestyle company crafting men’s and women’s golf apparel from meticulously-crafted, renewable, natural materials. Its sustainably-sourced golf clothing forgoes completely the use of virgin polyester in favor of natural cellulose fibers like Peruvian Pima cotton and super-soft Tencel to create the most eco-minded golf apparel in the industry. In other words, the vast majority of clothing on golf courses from Seattle to Miami looks and feels nothing like RADMOR.

“Golf is one of the few sports played outside in many of the most beautiful, natural settings in the world, yet thousands of golfers are outfitted from head-to-toe in garments made almost entirely from plastic,” says RADMOR co-founder Scott Morrison. “Given the choice, I think most consumers would prefer to buy clothing that’s incredibly well made, outperforms expectation, and doesn’t pollute the earth, our oceans, and our food supplies the same way synthetics like polyester do.”

Across the aisle, its Women’s Capsule features an array of polos, long-sleeve jerseys, sweatshirts and shorts with iconic female names like Michele, Ella and Olivia. Looking ahead this year, RADMOR’s Spring and Fall Collections will showcase a variety of new offerings for men and women in seasonally-focused color palettes celebrating the world’s greatest game.

Morrison launched RADMOR in January 2020 with his best friend and former college golf teammate at the University of Washington, Bob Conrad. After graduating from “U-Dub,” Conrad went on to play golf professionally and still maintains a plus handicap. Supplying serious fashion “street cred,” Morrison was the man behind three of America’s top denim brands – Paper Denim & Cloth, 3×1 and Earnest Sewn – and is widely considered a thought leader in the design world.

The dynamic duo’s passion for the harmonic convergence of fashion and performance is evident in subtle design treatments such as RADMOR’s MORE/EROM (Extended Range of Motion) underarm pattern prominently featured in golf shirts, layering pieces, and outerwear. Functional-yet-fun details like a signature “ball pocket” can also be found on outerwear, pants and shorts.

Oh, and what’s up with the name? Well, RADMOR is a playful blend of Morrison and Conrad’s last names and representative of the brand’s dichotomy. For example, its secondary logo, “BobRad,” is a whimsical cartoon that aims to bring golf to those who find the sport a bit too stuffy.

Meanwhile, the brand’s “serious golf side” is reflected in its “Dead Center” ball and cup logo that appears throughout most of its collections and appeals to its “green grass” partners at high-end clubs and resorts.

“Golf has grown by leaps and bounds over the past two years and the game charted a much-needed course correction to be even more fun, inclusive and environmentally aware,” says Conrad. “That, in a nutshell, is RADMOR’s ethos and why we think our brand, mission and products will ultimately appeal to a broad audience that appreciates beautiful, highly-designed apparel.”

In addition to its direct-to-consumer sales channel, RADMOR is available at a growing number of golf shops throughout the U.S., as well as Golf.com, Huckberry.com, TrendyGolf.com, FairwayStyles.com, and Nordstrom.com.