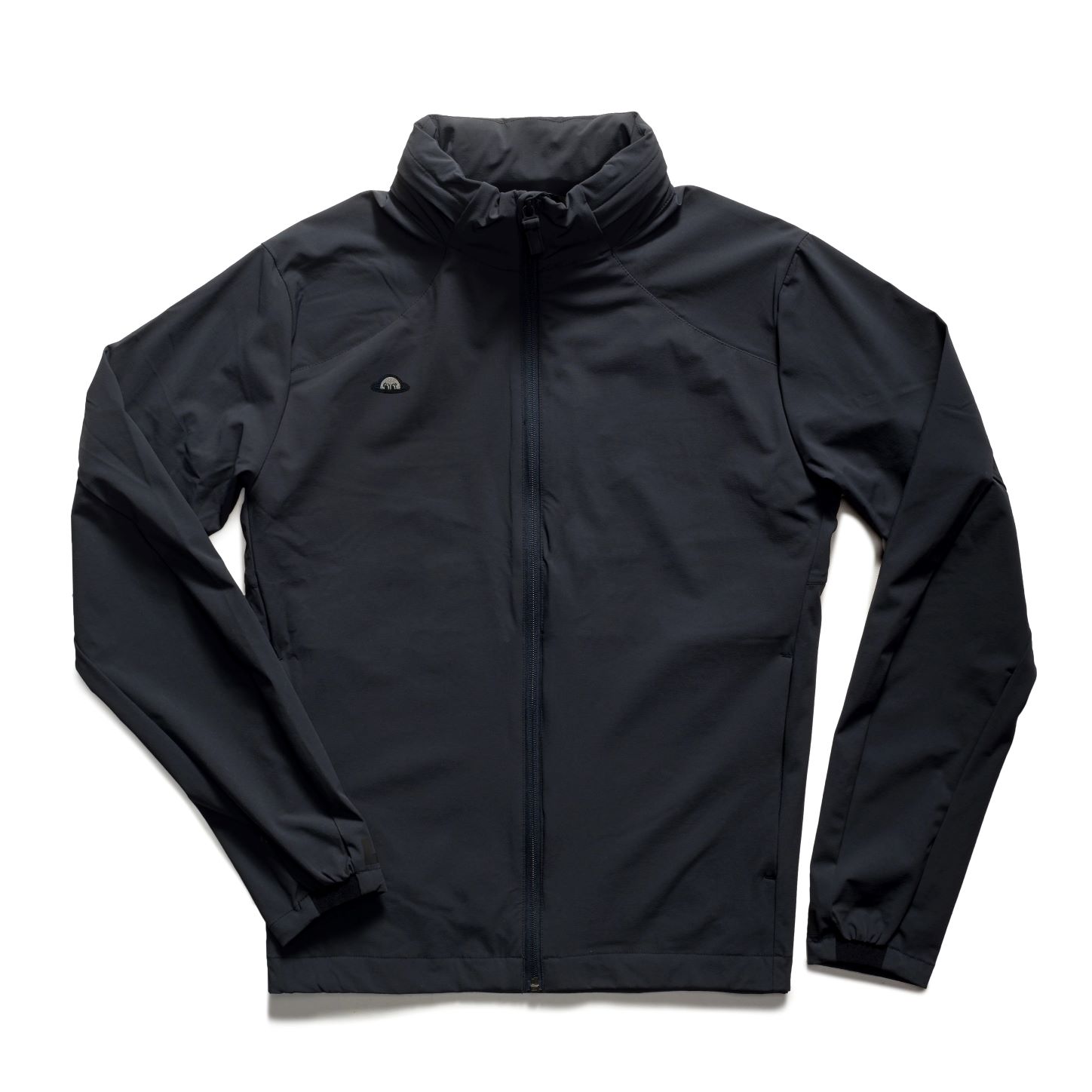 Golf hoodie season is officially here for many parts of the country. In other words, it’s prime time to shine for Seattle-based RADMOR Golf. Founded by two college golf teammates in 2021, RADMOR is the first golf lifestyle brand making all its apparel from meticulously-curated, sustainable materials.

According to Co-Founder Scott Morrison, the full fall line of tops, bottoms, outerwear and accessories will be available mid-October at its website, a growing number of golf shops throughout the U.S., Nordstrom stores nationwide, and affiliate sites like Golf.com, Huckberry.com, TrendyGolf.com, FairwayStyles.com and Saksfifthavenue.com.

“Fall is right in RADMOR’s wheelhouse; it’s a season that sets up perfectly for our approach to creating warm, comfortable and sustainable apparel that looks just as good off the course as on it,” says Morrison, who met his business partner, Bob Conrad, at the University of Washington. “We’re excited about the fall line’s mix of best-sellers and new pieces, but more importantly, to take our commitment to a more sustainable version of golf to the next level.”

Morrison and Bob Conrad launched the company in February 2021. The college roommates and golf teammates at the University of Washington first discussed changing the face of golf apparel in the mid-90s, and today that vision is finally a reality. After graduating from the “U-Dub,” Conrad played golf professionally and still maintains a plus handicap. Supplying serious fashion acumen, Morrison helmed three of America’s top denim brands – Paper Denim & Cloth, 3×1 and Earnest Sewn.

The dynamic duo’s passion for the harmonic convergence of fashion and performance is evident in subtle design treatments such as RADMOR’s MORE/EROM (Extended Range of Motion) underarm pattern prominently featured in golf shirts, layering pieces, and outerwear. Functional-yet-fun details like a signature “ball pocket” can also be found on outerwear, pants and shorts. RADMOR is defined by its commitment to using natural fibers and reducing our impact on the environment while producing the highest quality golf apparel possible.

“RADMOR” is a playful blend of Morrison and Conrad’s last names and represents the brand’s dichotomy. Its secondary logo, “BobRad,” is a whimsical cartoon aiming to bring golf to those who find the sport too stuffy. Meanwhile, RADMOR’s “serious golf side” is reflected in its “Dead Center” ball and cup logo that appears throughout most of its collections and appeals to its green grass partners at high-end clubs and resorts.

Back to the fall line, it just wouldn’t be a RADMOR drop without toasty warm, performance-based, all-cotton hoodies and sweatshirts. The ever-popular Higgins Player Hoodie and Perkins Player Crew are spun-up in crisp blue graphite and birch to pair perfectly with a set of Five-O Knit or Vincent pants (as temps drop across most the country) or shorts (for golfers living in milder regions). And for those who prefer a more traditional fall look, there’s the brand-new Colton Cap Stripe Quarter Zip. 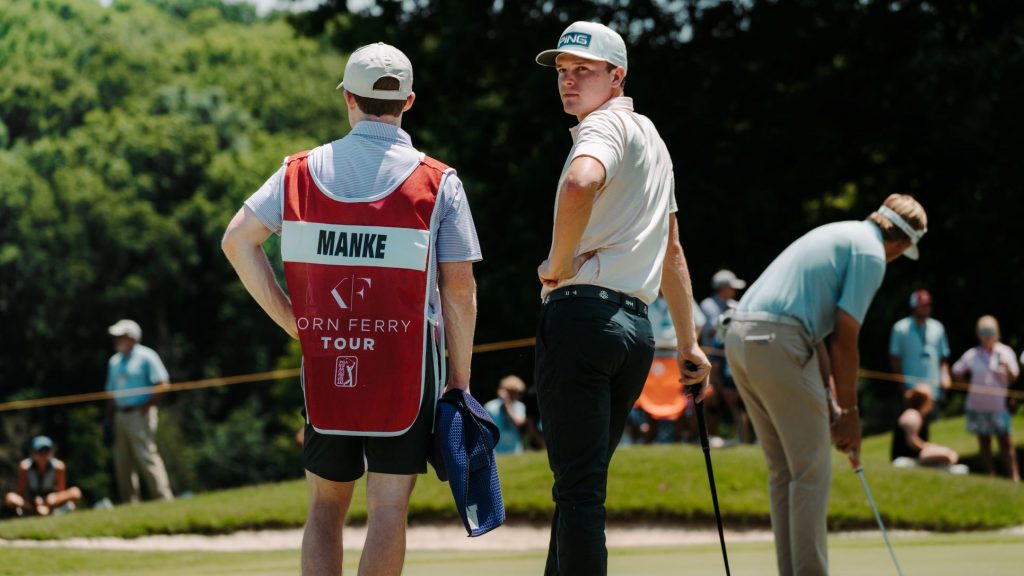