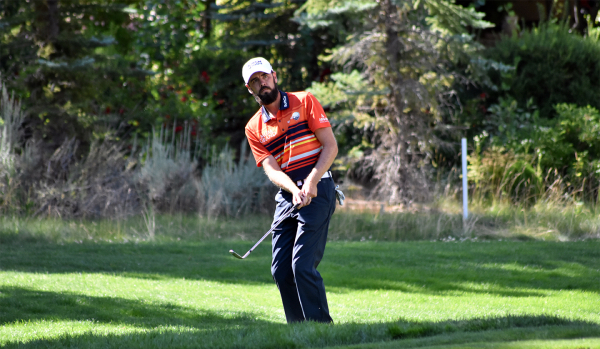 Sony Open Is Made For Collin Morikawa