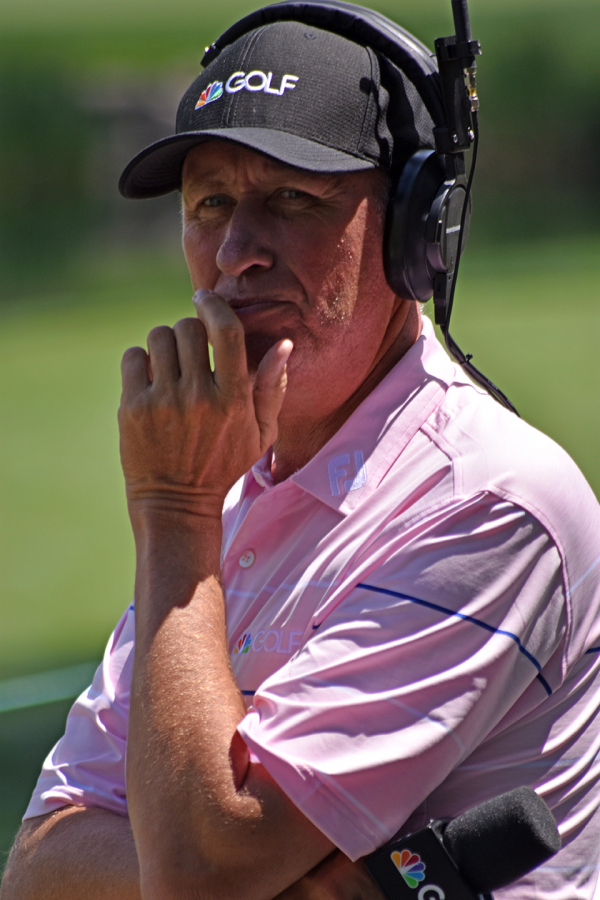 Look To Youth For Pace Of Play Cure