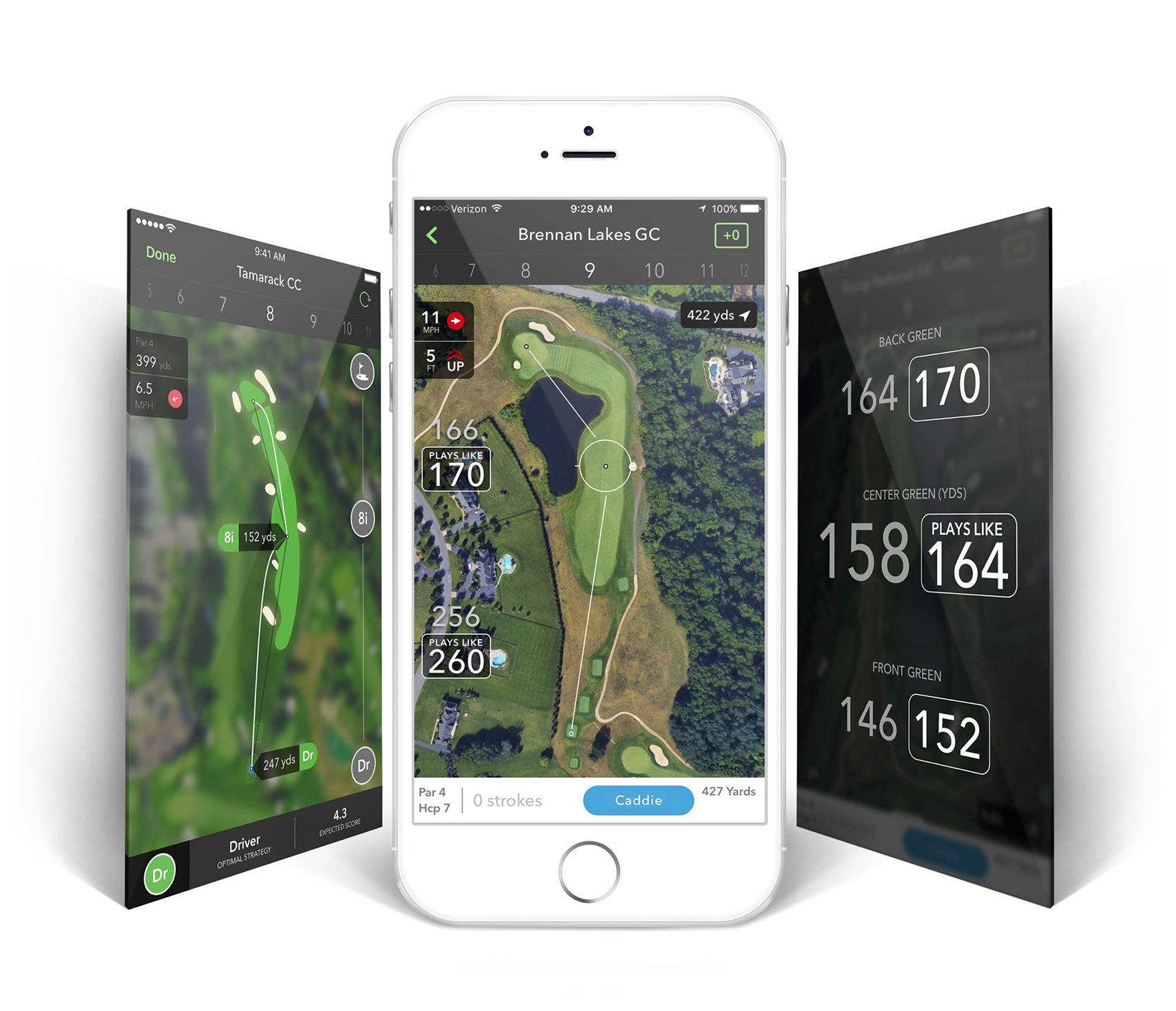 Golf’s first artificial intelligence platform — and now conforming to USGA competition rules as long as users click into “Tournament Mode” — Arccos Caddie gives golfers more confidence in their club selection. It leverages a data set of nearly 100 million shots hit during 700,000-plus rounds played by the Arccos community, and 418 million mapping data points on 40,000+ courses. Arccos Caddie also considers live weather conditions to show players their optimal strategy on nearly every hole in the world, regardless of whether they’ve previously played the course.

Arccos Caddie is offered for free to Arccos 360 owners.

Arccos 360 consists of 14 ultralight sensors that easily attach to the club grip and communicate with a free app for iOS and Android devices. The system seamlessly records every shot a golfer makes, analyzes the data in real time and reveals strengths and weaknesses to enhance on-course decision-making.Arccos delivers data on distances hit, club averages, driving accuracy, greens in regulation, sand saves, putts and more. By accessing the Tour Analytics web dashboard, Arccos users and their instructors can gain valuable insights via deep dives into stats, playing patterns and rich data comparison for every club, shot, hole and round.

Arccos Driver is single-sensor solution that delivers live data for tee shot distances, fairways hit and more. It functions by automatically detecting each drive, then using a player’s smart phone to record second shot position. Other features include the King of the Hole game, which turns any par 4 or par 5 into a virtual long drive competition.

www.arccosgolf.com | Check the price on Amazon!