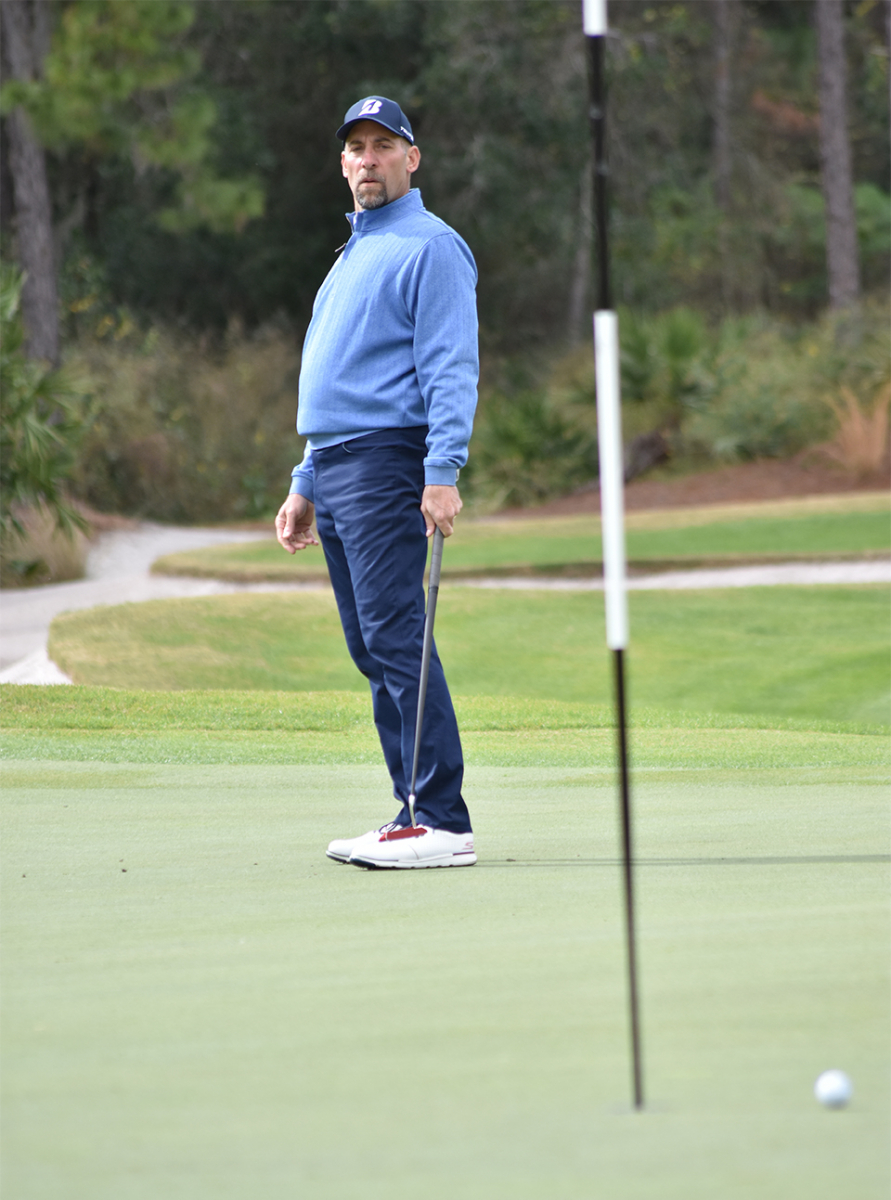 Hall of Fame hurler John Smoltz nailed down yet another big win, this time on the links, as he took the celebrity Modified Stableford title at the 2019 Diamond Resorts TOC.