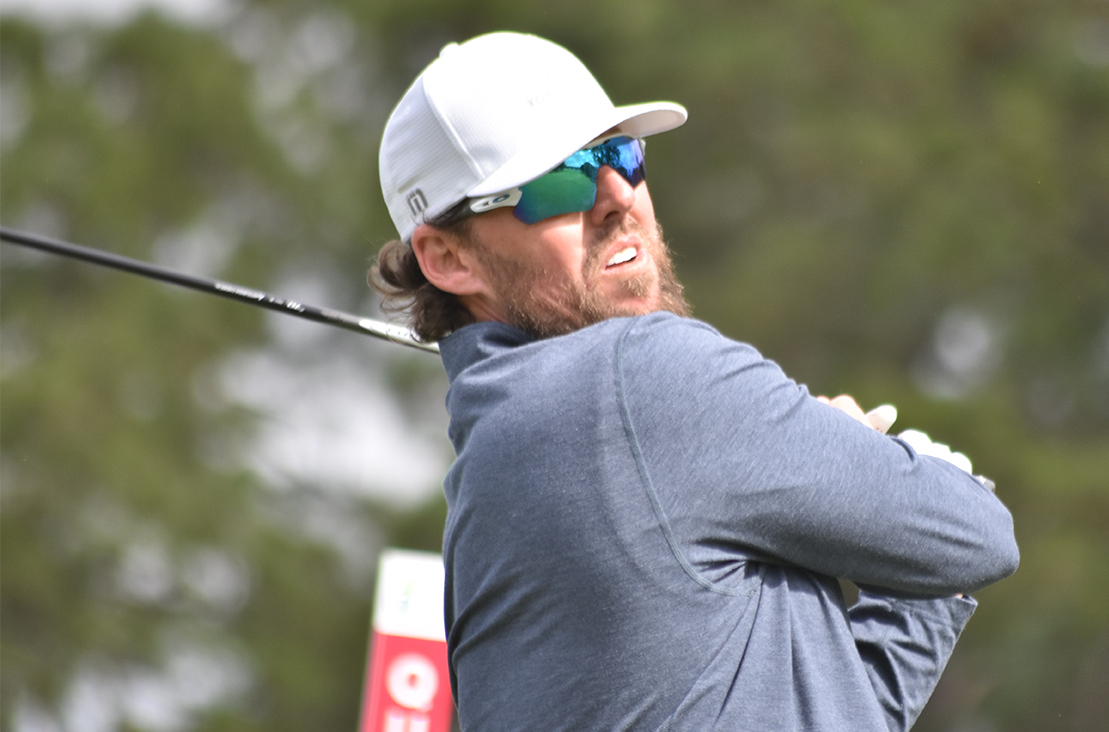 Pitcher John Lackey has three World Series rings and a solid golf game to boot, as he showed at the 2019 Diamond Resorts TOC.