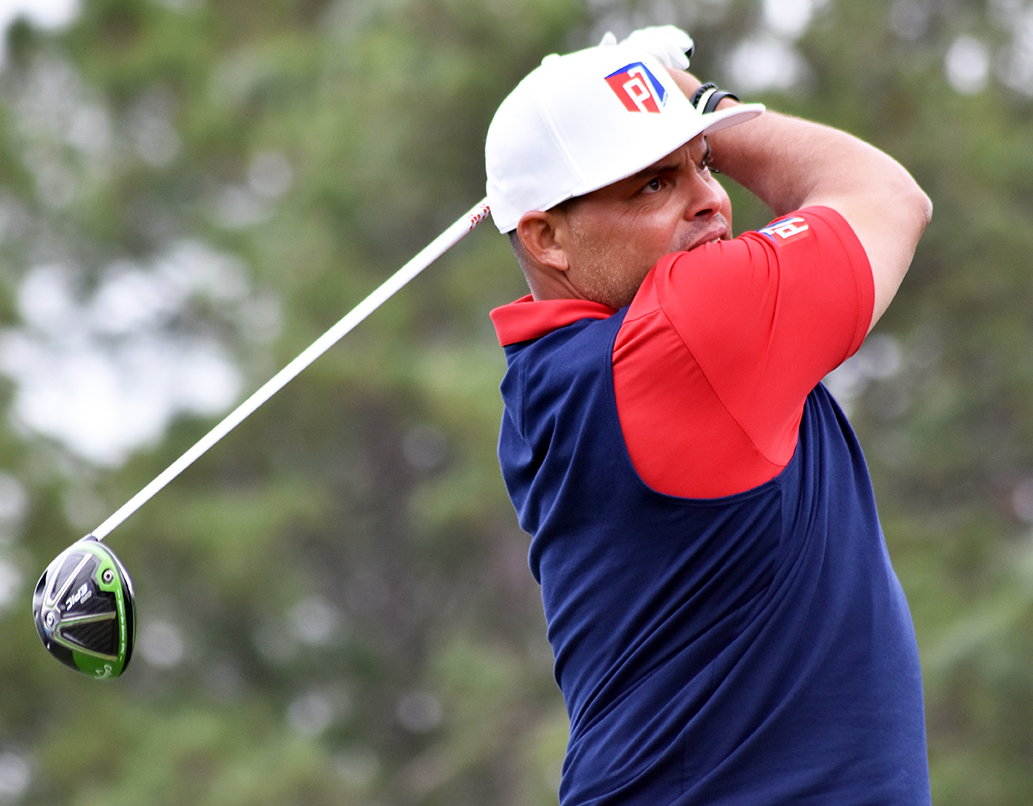 Ivan “Pudge” Rodriguez won a World Series behind the plate with the Florida Marlins. Now he gets his game on as a golfer, including the 2019 Diamond Resorts TOC.