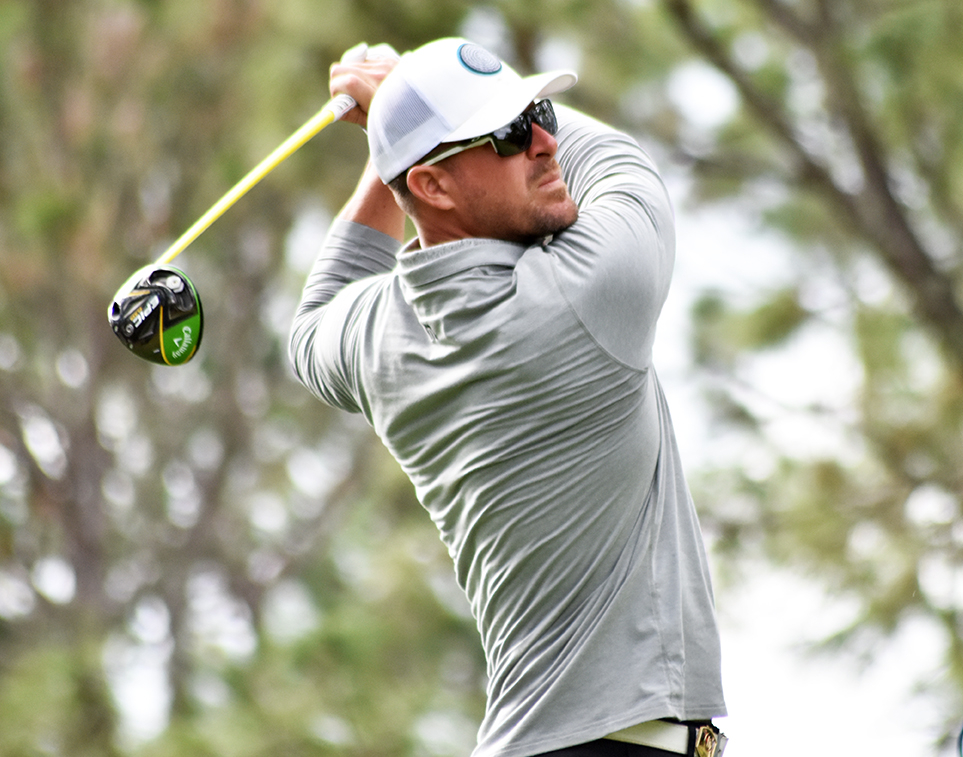 Two-time MLB All-Star pitcher Mark Mulder is also one of the top celebrity golfers out there, and he was again in the mix at the 2019 Diamond Resorts TOC.