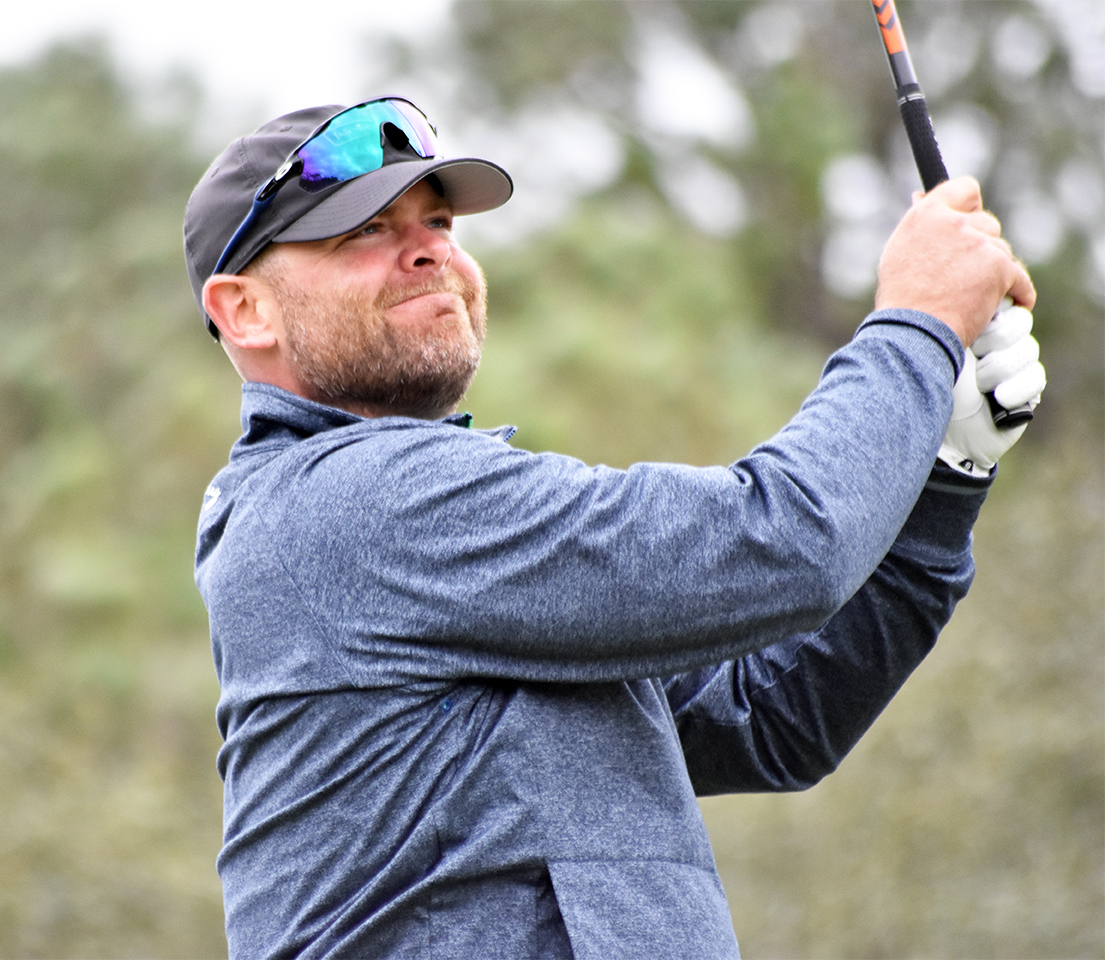 Catcher Brian McCann helped the Houston Astros win their first-ever World Series championship in 2017, and now he’s out of the squat and on the tee at the 2019 Diamond Resorts TOC.