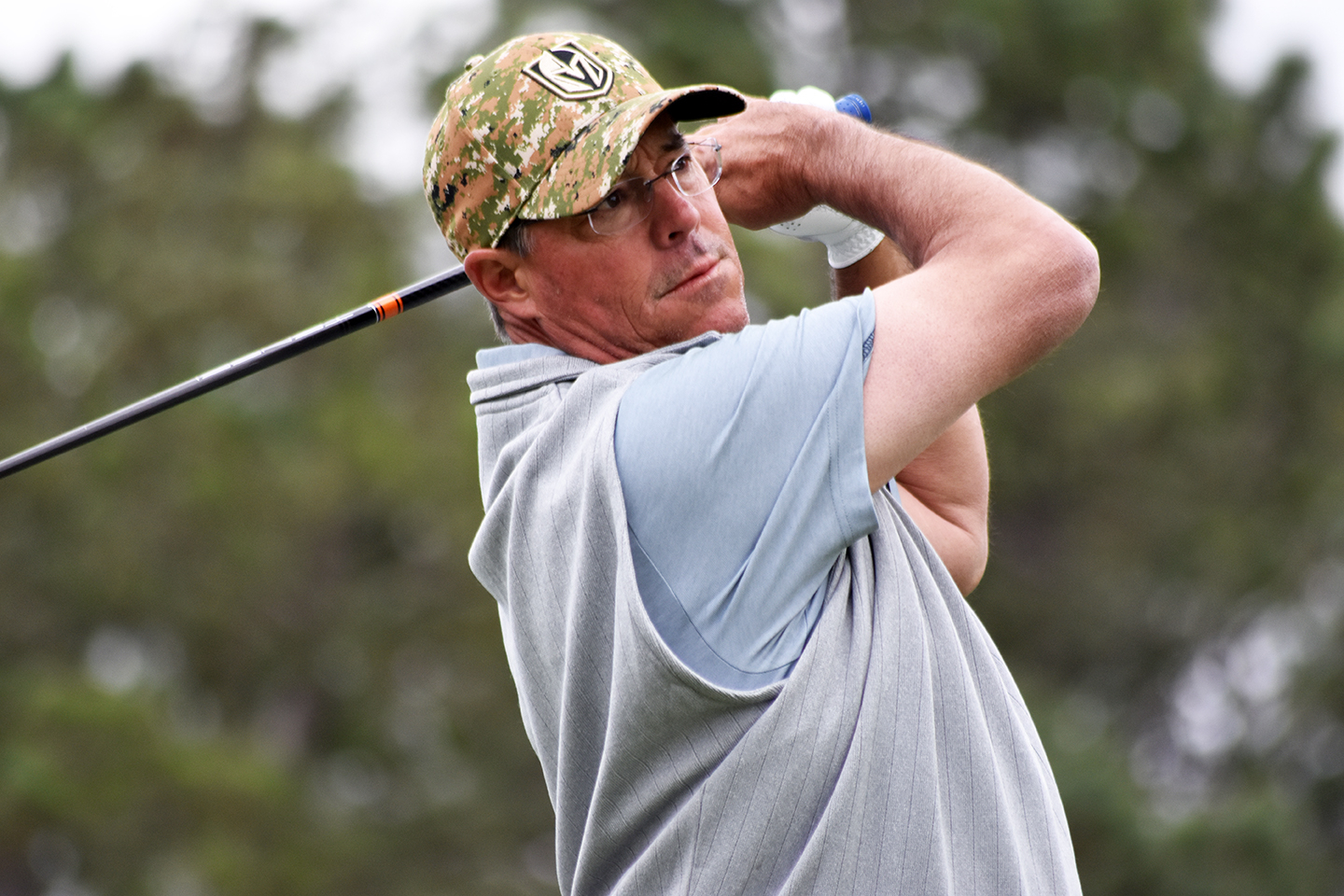 World Series-winning pitcher Greg Maddux is deadly accurate on the golf course, too, as he showed at the 2019 Diamond Resorts TOC.